He ain’t mad atcha.’ But you have to move.

The estate of Tupac Shakur’s mom, Afeni, has worked out a deal to get her estranged widower out of the 50-acre ranch she left behind when she died in May 2016, we’re told.

Gust Davis, who was separated from Afeni at the time of her death, will be paid $198,000 to leave Afeni’s home in Lumberton, N.C., according to a source close to the agreement. Ashes of the former rapper were sprinkled in Lumberton following his murder in 1996.

According to sources, Davis, who’d been married to Afeni for 12 years, originally wanted $500,000 to give up the property. We’re told he will move out of the home before Dec. 1.

Davis flew to California to claim Alfeni’s body in May 2016 after she died of a heart attack. Davis, who is a preacher, is also an NAACP activist who used to be a boxer.

Gust Davis, Afeni Shakur’s Husband: What You Need To Know About Him?

Tupac frequently spoke of his mom, a former Black Panther, as an inspiration in his life. In his 1995 tune “Dear Mama,” he rapped “Ain’t a woman alive that could take my mama’s place.”

She had been living in a houseboat near San Francisco at the time of her death. Tupac’s father is Billy Garland, a New Jersey truck driver who was also a Black Panther. After Tupac’s death, Garland and Afeni went to court over the rapper’s estate. A judge ruled that Garland wasn’t entitled to an inheritance because he wasn’t instrumental in Tupac’s upbringing.

“We had a lot of legal issues that got blown out of proportion, and I regret that,” he told us after Afeni’s death.

Who Will Inherit The Assets Of Tupac? Gust Davis Vs. Sekyiwa Shakur

TMZ reported in May that Afeni had set up a rock solid trust to make sure that all of Tupac’s money and music rights would be distributed to family members and charities of her choosing. They also report that Davis was not mentioned in that trust and is unlikely to see any cash from the estate. 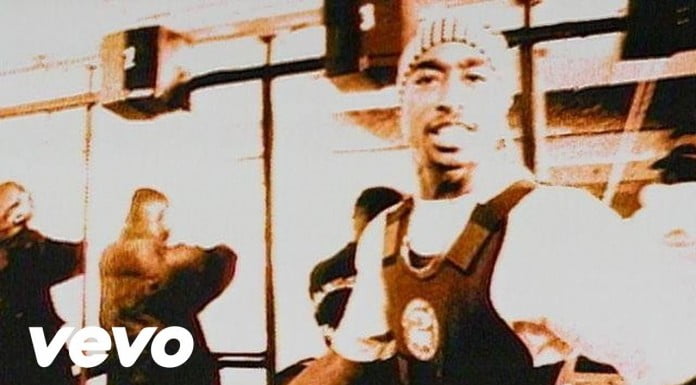