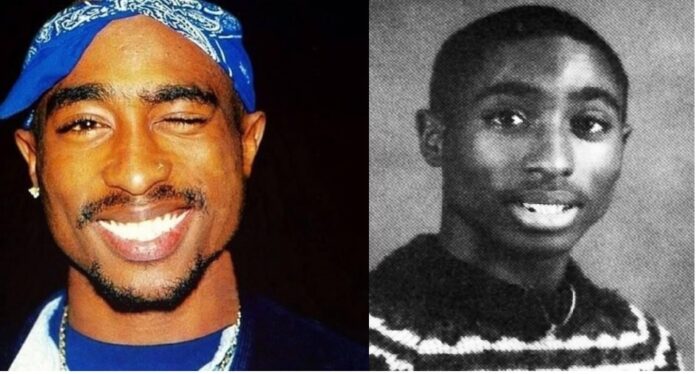 Before he became a world-renowned rapper, Tupac Shakur was just a teenager in love, with two letters to his teenage crush going up for sale for $15,000.

The letters were written in 1985 by a then-14-year-old Tupac Shakur, to a 14-year-old classmate at Baltimore’s Paul Laurence Dunbar High School named Averel, reports TMZ.

Averel reportedly sold the letters to Moments in Time, a reputable autograph/rare letter dealer, and she wasn’t too impressed with the future rapper’s writing

In the first letter, ‘Pac simply introduces himself to a girl named Averel and seems to be somewhat shy despite telling her he “loves” her. 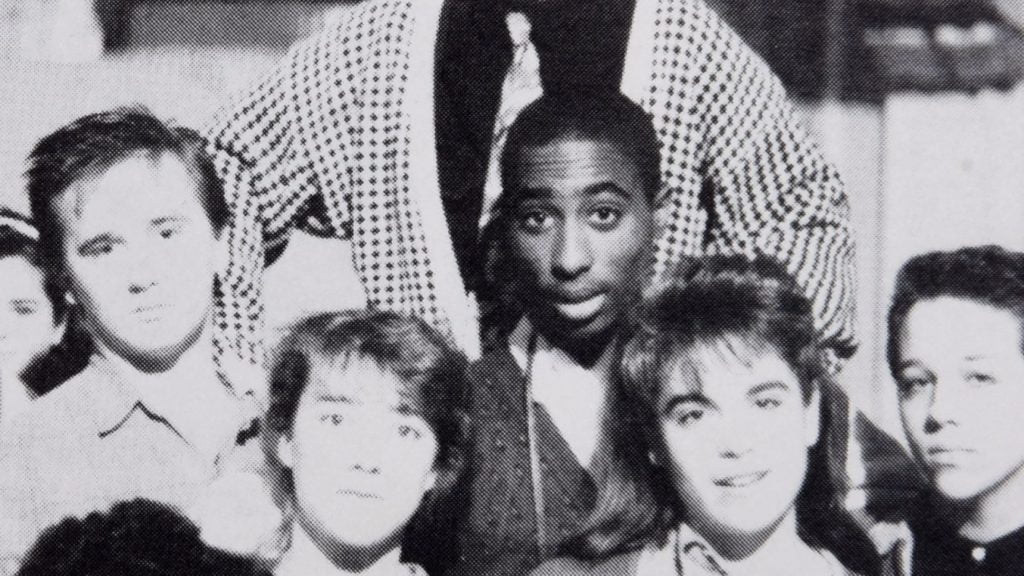 The second letter is more brazen, stating he daydreams about, ‘kissing and caressing your graceful and majestic body.’

The California Love singer adds that he cannot wait for, ‘the day we make passionate and meaningful love.’

He then asks Averel to not, ‘deny his heart this long awaited pleasure,’ but he understands that a union of ‘two hot bodies (yours and mine)’ should not be ‘rushed.’

The letter ends with Shakur stating the letter’s purpose was, ‘to let you know my passion will yearn until you ease the pain with your precious dynamic body.’

Both letters also include a number of hand-drawn hearts, with the second letter including a post-script of, ‘P.S. Write back please’ with a heart.

Autograph dealer Moments In Time currently has the items for sale on its website. The company also has another ‘Pac letter going for $35,000 that is believed to be the earliest known letter the Hip Hop luminary ever wrote.

All available Tupac’s Handwrittens | Handwritten Lyrics, Poems, Tracklists, Letters and all other stuff.