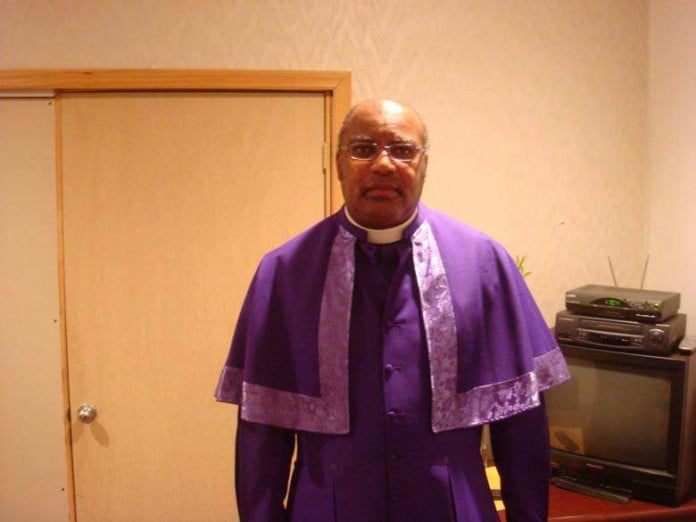 Gust Davis, Afeni Shakur’s Husband: What You Need To Know About Him?

Just six weeks before her death, 2Pac’s mother filed for divorce from her pastor husband of 12 years. TMZ first reported on the separation between Afeni Shakur and Dr. Gust Davis in March 2016. The gossip site also said that the couple had been living apart since early 2015.

On May 2, Afeni Shakur died after suffering a heart attack at her home in the San Francisco suburb of Sausalito.

Here’s what you need to know about the man she was about to divorce:

1. Davis Allegedly Wanted Half of 2Pac’s Fortune as Well as Wanting to Keep His Jaguar Car 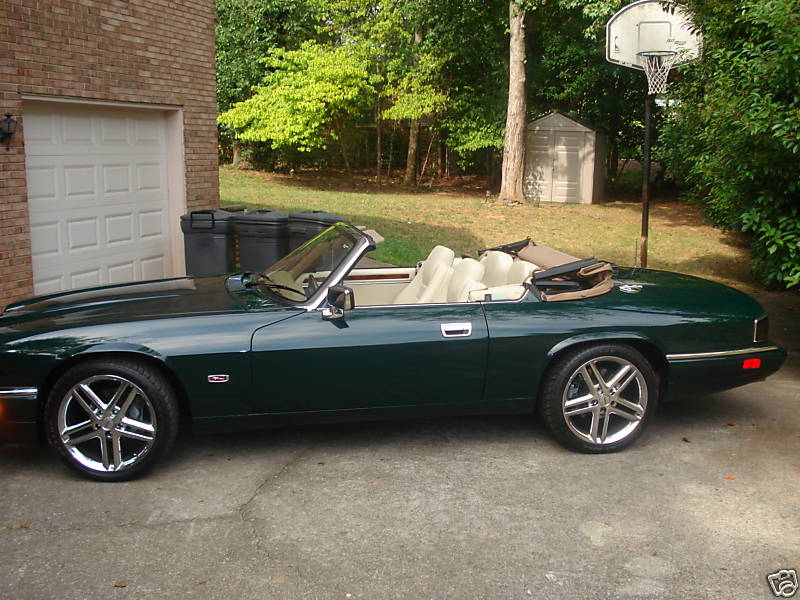 In their reporting on Davis and Shakur’s divorce, TMZ says that he was looking for half of the $20,000-a-month that she was receiving from her son’s estate as alimony. This was due in part to their lack of a prenup. Shakur was looking for a judge in North Carolina to throw out his request.

It was Shakur who filed for the divorce in North Carolina, reports TMZ. The main issues were money, their property, including a 50-acre ranch in North Carolina as well as Davis wanting to keep his Jaguar car. At the time of the filing TMZ says Shakur was living on a houseboat in Sausalito, California.

2. He Refers to Himself as a ‘Prophet’ on His Facebook Page

Davis has two Facebook pages, on one he refers to himself as Dr. Gust Davis while on another he goest by Prophet Gust Davis.

He preaches at the Straightway Holiness Church of Deliverance in Bladenboro, North Carolina. Davis is a native of Bridgeton, North Carolina. During his marriage to Shakur, Davis regularly updates from events relating to 2Pac’s legacy.

Meanwhile on his prophet page, Davis writes in his “About” section, “I am living to live again. I am in the Masters hand.”

See Also  #VOTE4PAC For The Rock and Roll Hall of Fame

According to his LinkedIn page, Davis, in addition to his religious work, he owns an organic food farm named Sunset Ranch Organics. The company is located in Afeni Shakur’s hometown of Lumberton, North Carolina. Davis started the business in 2005.

In April 2010, Shakur was arrested in Lumberton on charges of weed possession as well as driving under the influence, according to WRAL.

On his LinkedIn, Davis says that he’s a graduate of Campbell Univeristy in Raleigh-Durham. He’s also on the board of directors of Robeson Community College in Lumberton.

4. His Brother Is a NAACP Activist & Was a Nationally Ranked Boxer in His Youth

Davis’ brother is also a man of God. According to his profile at the website for Mt. Zion Baptist Church in Pleasantville, New Jersey, Rev. Tony Davis is an NAACP activist, an army veteran as well as being a nationally ranked boxer. He attended Bridgeton High School in New Jersey along with his brother.

Legendary rapper 2Pac was born in Harlem in New York City in June 1971 to Afeni Shakur and his father Billy Garland. Both of his parents were active in the Black Panther Party at the time of his birth. His parents never married. Later, Shakur would marry Mutulu Shakur, the father of 2Pac’s sister, Sekyiwa.

Billy Garland told XXL Magazine in 2012 that 2Pac was the product of a “short affair” that he had with Shakur after meeting at a Black Panther office.