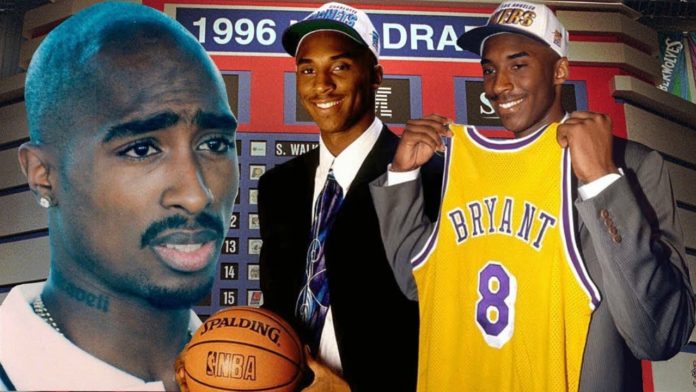 The multi-platinum producer Delray Richardson reached out to The Art of Dialogue once again for another untold Tupac story. As it’s known, Delray had the chance to experience a lot of moments close to Tupac and now, he is revealing details on when Tupac and the late Kobe Bryant met back in 1996.

On a phone call with the YouTube Channel, Richardson shares some light over the night of Aug. 11, 1996, when according to him both legends met each other for the first time at the House Of Blues. The very-same night that Tupac and Nas met.

The producer first spotted the NBA star, who was only 17 back then, and talked to him while Tupac’s crew was coming in.

“I see this tall dude standing there, and I’m like to that’s Kobe Bryant right there. So, I walk over to introduce myself and say what’s up. I told him ‘you play like Mike’, and he was like, ‘Man thank you, man, I appreciate that. Now mind you, Kobe, just getting into L.A., and I’m tripping over the fact he only seventeen years old. You know, like how he got into the House of Blues. But, I’m like man that’s Kobe Bryant,” said Delray Richardson. 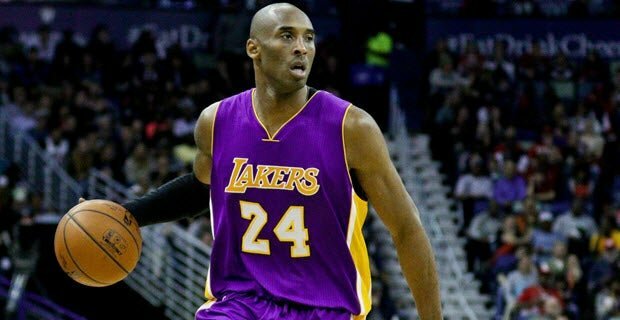 The “Mamba” was a rising star in 1996 and he got his transfer deal to “Lakers” the same year, so according to Delray, Kobe introduced himself to Pac, because Pac didn’t know who Bryant was.

“2Pac and Kobe they met. It was nothing deep or nothing like that. It was more so of Kobe who went to Tupac, cause Tupac probably didn’t know who Kobe was at that particular time. But, I do kind of remember that he introduced himself and said what’s up,” Richardson said.

Check out the whole interview here: