Born on October 03, 1975, Sekyiwa aka Set is Tupac’s half sister, two years his junior. Tupac and Sekyiwa lived with Afeni in the Bronx, Harlem, New York. Tupac referred to his sister in a few of his songs as “Set”.

Not much was known about Set until more recently when she gave an interview with AllHipHop in which she expalined her low profile. “I kind of like my privacy. Because [as seen with] my brother, his real name was his stage name, he couldn’t escape into a private world. I didn’t want my identity out there.”

Set also revelaed she had her first child in her late teens and since pac’s death she has kept hold of one of his jackets and a Rolex watch “Soon as I got to California and saw one of his jackets, I wrapped my arms around it. I still have that coat. I have one of his Rolex bracelets, and I had it promised to give to one of my children.” Set has also launched her own clothing line called Madamevelli.

Her father is Tupac’s step father, Mutulu Shakur. She is currently living with 2 children, Malik and Nzingha. Both of these children’s father is EDI from The Outlawz.

She appeared on Killa Tay’s album Snake Eyez on the track Coast Trippin.

Ray Luv: ”We’ve been through so much in such a short period of time…..ups and downs, successes and setbacks, death and new life. It’s crazy! I feel like We’ve lived a 100 lifetimes together. When we were just kids 13 and 15 I couldn’t have imagined that in the future you would be the one. Now in hindsight we both know that it couldn’t have been anyone else. I Love You baby 100%! I hope you know today (like everyday) you are loved, honored, protected and respected! Happy Valentines Day!” 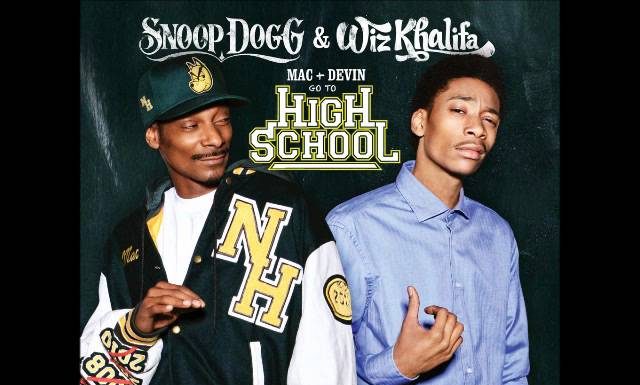