Pre-order: “Spirit Of An Outlaw”: The Untold Story Of Tupac Shakur And Yaki “Kadafi” Fula, Book By Yaasmyn Fula

PRE-ORDER your autographed copy of Yaasmyn Fula’s upcoming book “Spirit of an Outlaw: The Untold Story of Tupac Amaru Shakur and Yafeu ‘Kadafi’ Fula TODAY and get a poster and copy of CD Yaki Kadafi – “Son Rize: Volume 1”!! The book drops in February 2020!! Pre-order your signed copy now at spiritofanoutlaw.com by the author Yaasmyn Fula. 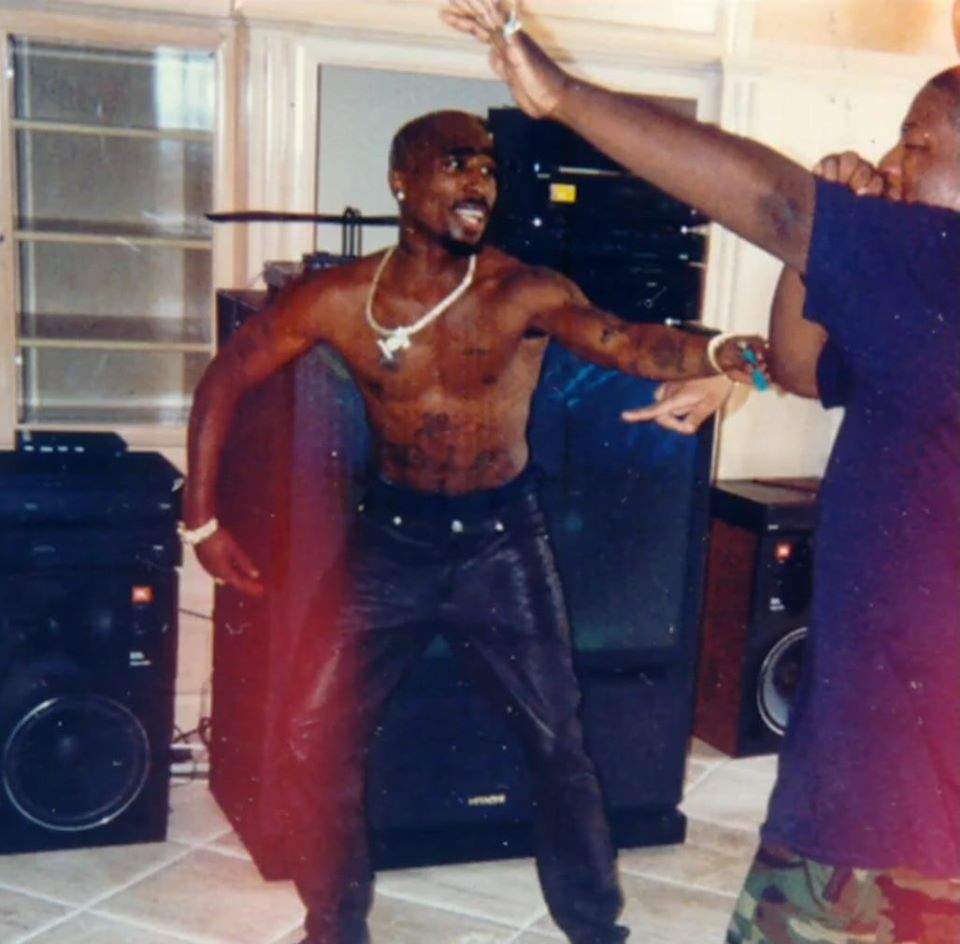 Yaasmyn Fula was born in New York City, coming of age in the 60s during the Viet Nam war protests, the civil rights movement, days of rage, and the FBI’s war against the Black Panther Party. It was during these turbulent years she began her lifelong journey of advocacy for a more just and humane world. Born into an activist family, her grandmother, Delia Harrison Martin, was a well known civil rights pioneer with the NAACP and Urban League. Her mother, Vivian Martin Smith, was a respected registered nurse, health advocate, graduate of Lincoln School for Nurses, and later served as a consultant for the Albert Einstein College of Medicine.

Starting college at Northern Michigan University in 1967, Yaasmyn eventually transferred to Long Island University – Brooklyn campus in 1970, graduating with a bachelors in Sociology. Her desire to be involved in the dynamic social movements exploding across America led her straight to 100 Centre Street: the courtroom of Judge Murtagh, presiding over the New York Panther 21 trial. Yaasmyn actively participated in the demonstrations held outside the infamous Women’s House of Detention demanding bail for Afeni Shakur. Out on bail and seeking refuge from the chaos of the trial and divisive Black Panther Party East coast/West coast feud, Afeni stayed with Yaasmyn and friends in New Jersey.

After the New York Panther 21 trial victory, Yaasmyn and Afeni were hired by attorney Richard Fischbein as paralegals at Bronx Legal Services in 1973. It was here they carried on their work organizing against pernicious slumlords of the South Bronx, filing lawsuits on behalf of incarcerated prisoners, and defending the rights of people to live in peace.

The spirit of resistance and struggle was passed onto their sons, Tupac Amaru Shakur and Yafeu “Yaki Kadafi” Fula who were always in tow, tagging along, participating in meetings, demonstrations, classes. Tupac and Yafeu grew up nurtured and emboldened having witnessed firsthand from birth that the template for building a better world comes through empowerment of the people.

At Tupac’s behest, Yaasmyn came to California in 1995 to run his music recording company, Euphanasia, with plans of expanding into a full fledged media/newspaper/entertainment conglomerate. The death of Tupac on September 13, 1996, and then the death of Yafeu on November 10, 1996, destroyed those plans and stripped her spirit to its core.

The call from Quincy Jones in May 1997 to come work for him began the journey of mending the broken wings, giving her heart a chance to resume its former glory and love of life.

Yesterday she survived the FBI’s Cointelpro war on its citizens. She survived incarceration for refusing to testify before a federal grand jury against family and colleagues in Brinks bank robbery in 1981. She survived the murder of her beloved sons Tupac and Yafeu.

Today she carries on a tradition of truth to empower, with the release of her book Spirit of an Outlaw: The Untold Story of Tupac Amaru Shakur and Yaki “Kadafi” Fula, the story of Tupac and Yafeu and the people who whispered in their ears before they became household names and the events that framed their consciousness – their lives before all of the lights and cameras. Spirit of an Outlaw chronicles Tupac and Yaki both pictorially and historically from archives carefully preserved over the years. Yaasmyn is the caretaker of these memories and this book amplifies the significant worldwide recognition and respect of Tupac and Kadafi, still prominently celebrated more than 20 years after their deaths.

Yaasmyn also has several film projects in development and is working on her next book — a memoir.

To live in the hearts of the people is to live immortal.

Long live the Spirit of An Outlaw. 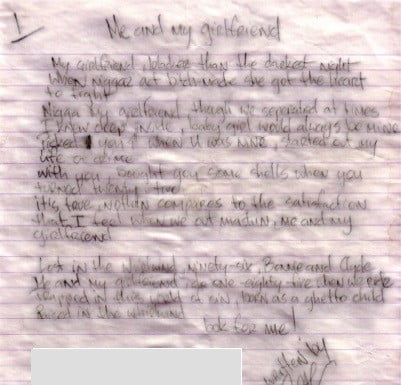 Me And My Girlfriend – Tupac’s Handwritten Lyrics