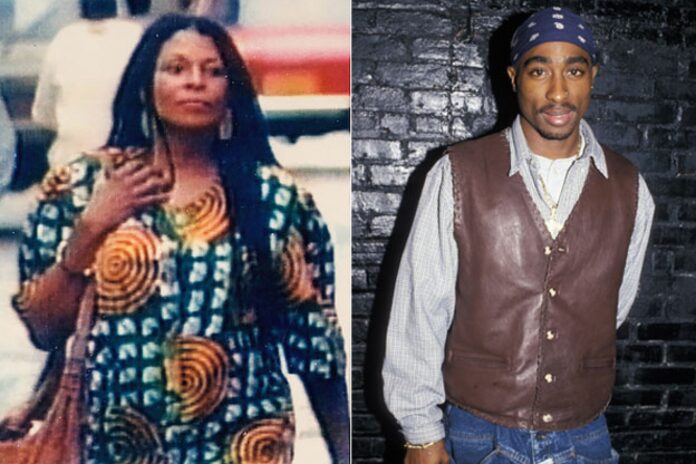 As history tells us, Tupac was always known for being one of the most ardent activists when it comes to the needs of the black community. That trait seems to run in the blood of the family, since Shakur’s mother – Afeni, was one of the leading members of the famous Black Panther Party in the USA. When Afeni was eight months pregnant with Tupac, she was on trial in New York City for the Panther 21 criminal trial, where 21 Black Panthers were accused of planning attacks on police stations in the city. She and everyone else involved was acquitted of over 150 charges.

Tupac had other family members who were involved in the Black Panthers’ Black Liberation Army and were convicted of serious crimes and imprisoned, including his stepfather, Mutulu Shakur, who spent four years among the FBI’s Ten Most Wanted Fugitives. His godfather, Elmer “Geronimo” Pratt, was a high-ranking Black Panther and was convicted of murdering a school teacher during a 1968 robbery, though his sentence was overturned when it was revealed that the prosecution had hidden evidence that he was in a meeting 400 miles away at the time of the murders.

Assata Olugbala Shakur (born JoAnne Deborah Byron; July 16, 1947 also married name, JoAnne Chesimard). Born in Flushing, Queens, she grew up in New York City and Wilmington, North Carolina. After she ran away from home several times, her aunt, who would later act as one of her lawyers, took her in. She became involved in political activism at Borough of Manhattan Community College and City College of New York.

It turns out, however, that the great rapper had yet another relative, who was part of the fight for black people’s rights – Assata Shakur. She’s the godmother of the fallen legend, but admittedly, what stands out from her biography is the fact that she’s placed in the FBI’s top 10 most wanted. That’s no mean feat when we take into account the fact that the list is also made up of Hezbollah terrorists.

The story is easier to tell nowadays since not long ago Assata personally took it upon herself to help publish her autobiography. The book was republished by Zed Books, whilst fellow black activist Angela Davis described Shakur as a human being with an uncompromising stance when it comes to justice and human rights. We should probably add that the book is published, whilst Assata has been a resident of Cuba for over 40 years now, escaping imprisonment in the US. The reward for her capture is a staggering 2 million dollars.

Shakur grew up with her grandparents in North Carolina, in a period of history, in which black people had it really rough and had to be determined and tough to be able to get through the constant repressions. That’s part of the reason why Assata ended up joining the Black Panther Party in 1970, which would prove to be a turning point for Pac’s step-aunt. She was excited by the prospect of being part of the biggest activist group for black people’s rights and she recalled to have been impressed by the clarity with which the party members would speak. Shakur also pointed out that her comrades had made it clear from the start – the enemy wasn’t the white community itself, but the oppressive rule of the capitalistic world. Later, however, she became disillusioned, starting to notice the lack of actual historical expertise and knowledge about the root of the problems within the party. She admitted that criticism wasn’t encouraged, which was part of the reason for her to quit the party and begin her own activist path.

From 1971 to 1973, Shakur was alleged to have committed a series of audacious crimes, sometimes alongside other members of the BLA: two bank robberies in New York, the kidnap and murder of a drug dealer, armed robbery (during which she was shot), and the attempted murder of policemen in an ambush. She was either acquitted or the cases dismissed. Then came the events of 2 May 1973, in which Trooper Foerster and Zayd Malik Shakur were killed. In her autobiography, Shakur details the conditions in which she was kept during the days that followed – her food was spat in, she was not allowed to contact a lawyer, and Zayd Malik’s dead body was left lying next to her. She recalls some compassion from a German nurse at the hospital, who protested about the tightness of the cuff on Shakur’s ankle and covered it in gauze, and later showed her the call button so she could buzz the nurses’ station for help.

The following 4 years, as Assata herself says, were a battle for survival in prison. She was locked up and given the worst possible treatment, that New Jersey has ever seen. This is according to the words of Lennox Hinds – national director of the National Conference of Black lawyers. He went on to say that Shakur was put under 24-hour surveillance in a men’s prison cell. Her defense filed a lawsuit against the state in regards to the inhuman conditions of the imprisonment. Unfortunately for Tupac’s step-aunt, the entire thing went on for more than 4 years, before her trial was even brought to the jury’s attention. Of course, Assata herself never really believed in a fair trial, as she was already publicly added to the list of the most wanted criminals in the world. It all seems quite suspicious and fixed.

During the trial, Assata claims in her biography that many traces of evidence mysteriously vanished from the face of the earth. Unsurprisingly, she was found guilty on all charges within a mere 24 hours. Hinds adds that two members of the jury had a prejudice before it even began. Shakur was sentenced to a grueling mandatory lifetime jail sentence.

While serving a life sentence for murder, Shakur escaped in 1979 from the Clinton Correctional Facility for Women in Union Township, NJ, now the Edna Mahan Correctional Facility for Women. She surfaced in Cuba in 1984, where she was granted political asylum. Shakur has lived in Cuba since, despite US government efforts to have her returned. She has been on the FBI Most Wanted Terrorists list since 2013 as Joanne Deborah Chesimard and was the first woman to be added to this list.

During the last few years, even former US President Donald Trump had tried to negotiate for Shakur’s extradition from the Cuban state, but to no avail. A relatively happy end of the story of a determined female, who wouldn’t spare even her own comfort in the battle for the rights of people from the black community. 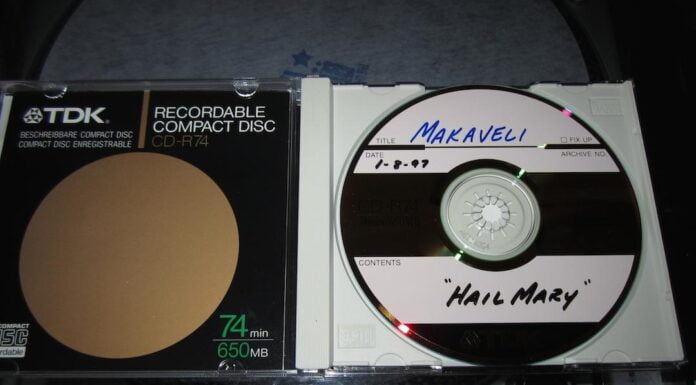