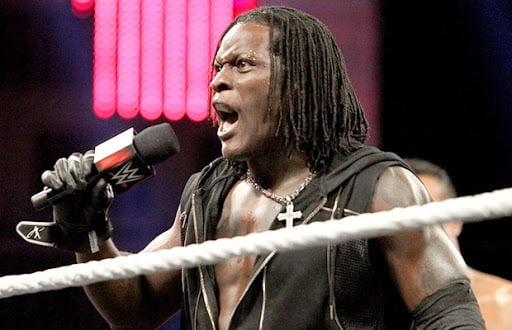 R-Truth Speaks On Meeting Tupac For The First Time

The WWE star R-Truth sat down for an interview with “The New Day: Feel The Power”, where the rapper-turned wrestler opens up about the first time he met Tupac Shakur.

Back in his early days, before his wrestling career, R-Truth, like many young men was attracted by the art of hip-hop. When promoting your demo was one of the few ways to break in into the rap business, Truth attended the “Jack The Rapper Hip Hop Convention” in 1992.

The annual convention gathered rappers from all over the states. R-Truth recalls meeting Pac while the event was held in Atlanta, back on August 12, 1992. This was the moment when Tupac finished shooting the movie “Juice” where he got the main role with Bishop.

“I was very young still then, in those pictures. I was just happy to be there at that time. We went from Atlanta to VA, to DC. It was a thing called The Jack the Rapper Convention. Back then, it was demo tapes. I had my box of demo tapes, vinyl, and that’s where Tupac had just done the movie Juice when I met him,” – Truth said.

“Probably one of the greatest icons ever to host the music industry. Not only the music industry but the acting world too. He was a hell of an actor, and just to see him from afar and watch the people– he just did the movie Juice, so he was just on the up and up. He had something about him that attracted the people to him.”   –  R-Truth added speaking on his first meeting with Tupac. 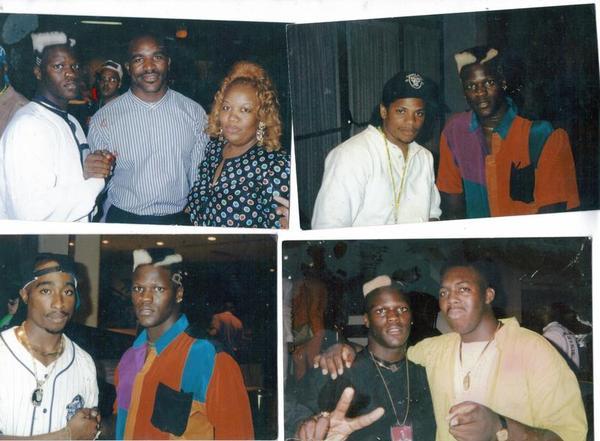 Later on, the interview continues with R-Truth revealing how his wrestling career was born and how his pictures with Tupac and Eazy-E, taken at the Jack The Rapper Hip-Hop Convention helped him on getting a job proposal from Jack Crockett, brother of NWA’s president.

“I met Jack Crockett at a halfway house and he saw me being me. He saw my picture back then with Tupac. He saw all of that, and he said, ‘You don’t belong here. I think it’s just one of your pit stops in life.'” – R-Truth revealed.