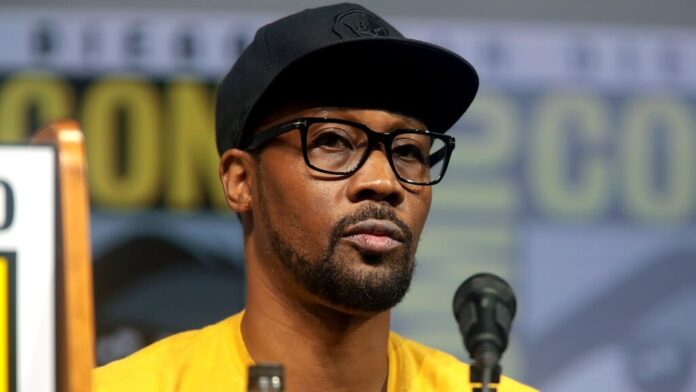 The question “who?” involving in it The Notorious B.I.G. and Tupac Shakur aged in time like a bottle of good old wine and will probably stay like this forever. So, the day has come and RZA had to “choose” between Tupac and Biggie.

The different tastes for music around the world gave birth to probably the most asked question – Biggie or Tupac.

RZA got his opinion on that one. In his recent interview with The Art Of Dialogue YouTube channel, Wu-Tang’s legend chopped it up with the host and explained why Tupac is “probably more dangerous than Big“.

“You go to Pac, once again, immaculate voice, but what Pac had, I think, was a way of touching us in all of our emotions,” RZA said. “Like, Pac had the power to infuse your emotional thought, like ‘Brenda Has a Baby,’ ‘Dear Mama,’ but then he had the power to arouse the rebel in you. You know?” he added.

“And those two things — actually, he was probably more dangerous than Big“, RZA says in the video. “Notorious B.I.G., we could party with him, to this day we’re still … but Pac, we’re probably, going to point, he was more going into the Malcolm X of things and society fears that,” the rap vet added.

You can watch the video on The Art Of Dialogue Instagram page.