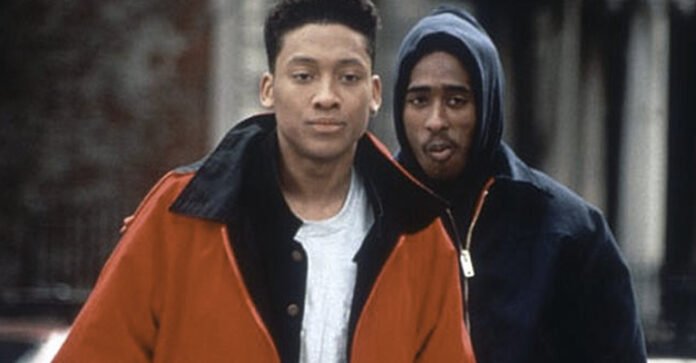 Khalil Kain Talks On Working With Tupac In The “JUICE” Movie

Khalil Kain Talks On Working With Tupac In The “JUICE” Movie

27 years since the premiere of the Juice film, one of the characters Raheem in the face of Khalil Kain.

The 54-year-old actor opens up about the working process, how much the movie business got changed since then and being on set with the great Tupac Shakur.

Khalil Kain sat down with Power 105.1 FM’s Breakfast Club for a deep and engaging interview, revealing how he got the role for “Juice”, the acceptance of the movie back in the days and the love that he still getting nowadays. 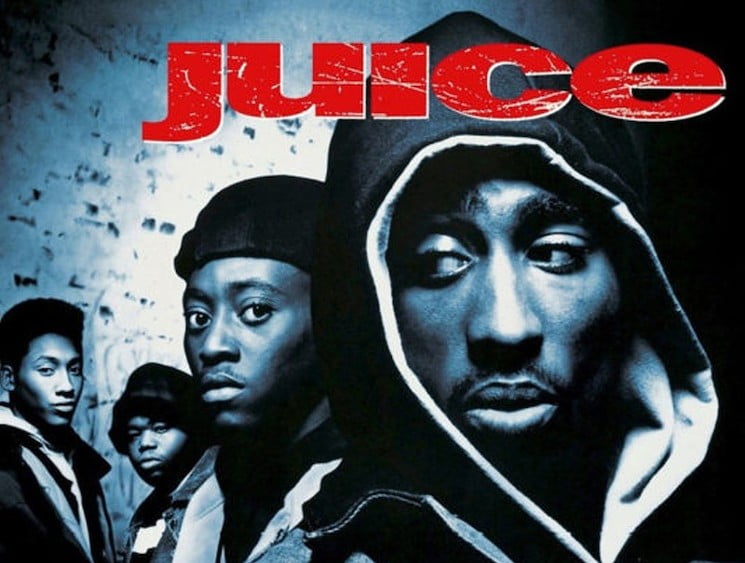 The first thoughts of the actor regarding the movie: “It’s a hood classic!” Khalis says. “That film has held me down for long times…any hood in America like I’m still safe”.

After revealing some details about the auditions, and how a “not a theatre kid” got the role. Khalil gives some credits on Tupac as a motivation for him to get the role at the auditions. 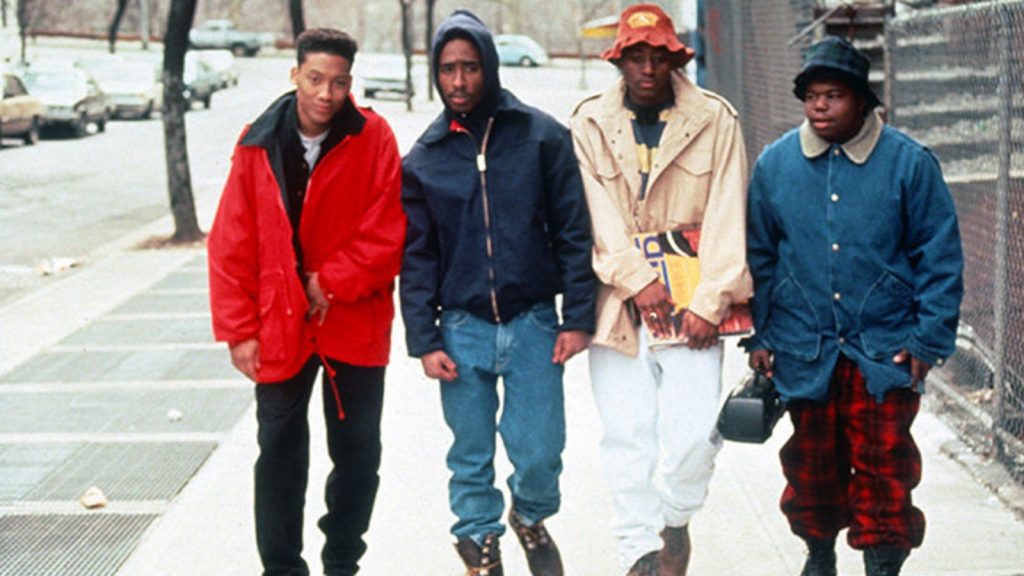 “If not for Pac, I probably wouldn’t get that role…He was so- fire in the room, you look around and you say Alright if Im’a get the job, I’m gonna have to be better than this guy right here, cuz he killing it”

“Pac was beautiful. Man he was a beautiful person, like wild as hell”

After the host asked Kain if Pac was really what it’s seen in the media, Kain replied: “Yes, I think what makes him so dynamic is that he told the truth you know, always he was just gonna’ be him”

“When I met Pac, he said this to me: “This time, next year I will be a millionaire,” Khalil said.

As the interview continues, Kain speaks about incident occurred on the set of “Juice”, which we believe it’s the physical altercation between Tupac and Jermaine Hopkins.

“I brought a girlfriend of mine on the set, flexing a little bit, she thought it was part of the movie…I was like honey, come here, come here”

Khalil Kain describes the character of Bishop as a source of power to the black people in America back then.

Check out the full interview above.