Tech N9ne – ”Well, I was working with QD3 and of course, he did music with 2Pac. He did “To Live & Die In L.A.” and all that kind of stuff. While he was working with ‘Pac, before his death, QD3 always said that ‘Pac loved what I did. I had met ‘Pac in ’92 at the Hilton in Atlanta and I saw him again when I moved to L.A. in ’93 doing shit with Jimmy Jam and Terry Louis, I saw him a lot during that summer.

We never got to work with each other though. When I started working with QD3, he told “Pac always wanted to work with you!” When he died, they called me not too long after that and said asked me “Do you want to do a song with Pac?” I was like “What do you mean?” They told me they had a song called “Thugz Get Lonely Too” and wanted me on a verse. I told them I would be honored to do it and then I think it came out like on Makaveli 5 or whatever. 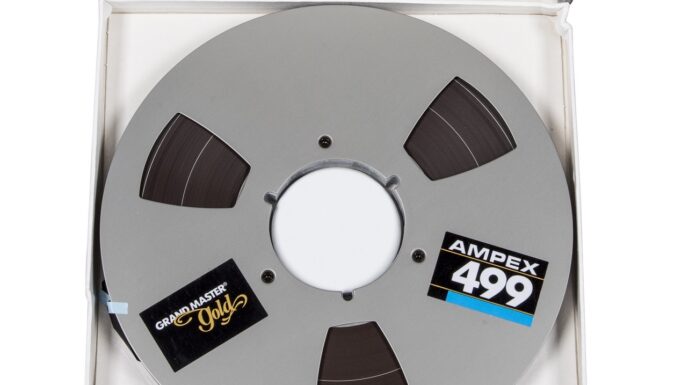 Snoop Dogg – Step Yo Game Up

2Pac on the Verge of Quitting the Gangsta Life