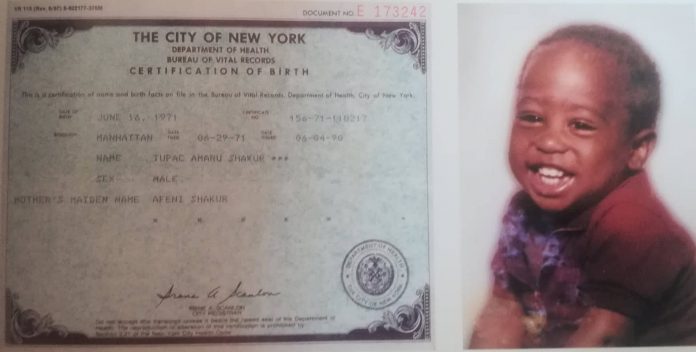 The G.O.A.T. was born Lesane Parish Crooks on June 16, 1971. A few days later (June 29, 1971), his mother, Alice Faye Walker (Afeni Shakur), changed his name to Tupac Amaru Shakur, which made him the third well-known person to carry the name Tupac Amaru. Afeni and Tupac’s father Billy Garland gave their son the name Lesane Parish Crooks to avoid him being targeted by his Black Panther-affiliated family’s enemies.

Many things can be said about Tupac himself and the place he chose to occupy in society. He was a rebel, an activist, and a poet all at the same time, utilizing his talent to show what he stood for. A lot can be learned about a person by their name and that rings especially true for Tupac.

He was born in a rough period in the history of the states and the story surrounding his birth is an interesting one for sure. Tupac’s mom Afeni, and her first husband Lumbumba Shakur was arrested in 1968 in Harlem under accusations of conspiracy to bomb New York City landmarks. They were a part of the “Black Panther Party” revolutionary group and as such their bail was set at $100, 000. All 20 people were accused of being part of the conspiracy and consequently put in jail. The party decided to raise money for Afeni’s bail first so that she can work on getting them free too, once she was outside.

It was while out on bail that Afeni became pregnant by New Jersey truck driver William Garland and Afeni gave birth to her son on June 16, 1971.

The money for the 22‐year‐ old Afeni was provided by five Presbyterian and Episco palian churches and four min isters, who said they made the bail available for Mrs. Shakur after Black Panther party offi cials designated her as their choice.

Tupac Shakur was born on the 16th of June 1971 under the name Lesane Parish Crooks. When he was just one-year-old Afeni legally changed his name to Tupac Amaru Shakur, which means “shining serpent” in Inca. She believed that names carried a certain weight and shared why she changed her son’s name in an interview: “I wanted him to know he was part of a world culture and not just from a neighborhood (…) I wanted him to have the name of revolutionary, indigenous people in the world”. The revolutionaries she was talking about were two of the people that had a big influence on indigenous history. One of the people that carried this name was the last monarch of Inca and the second was the Peruvian revolutionary that led the largest indigenous uprising in history.

Tupac’s name change proved to be the right choice in retrospect. He stayed true to his predecessors, openly protesting social injustice. He was a part of “Thug Life” and a large part of his musical legacy is on the topic of activism. 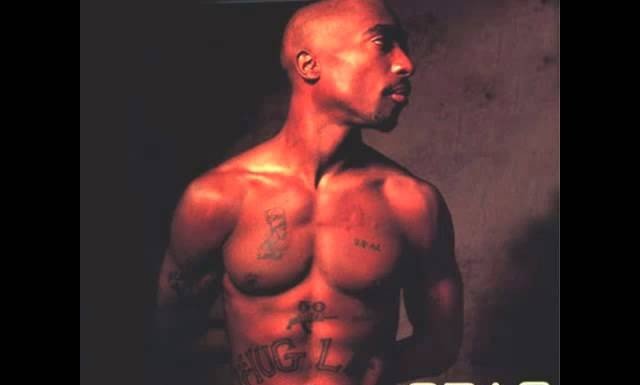 1995-03-08 / Tupac Is Transferred To The Clinton Correctional Facility