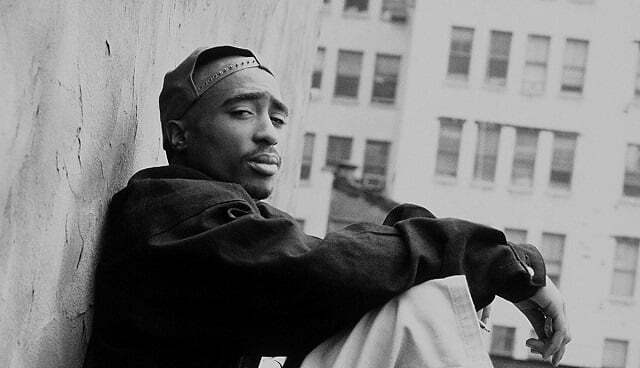 Through his short life path (dead at the age of 25) and official rap career from 1991 to 1996, Tupac Shakur left his blueprint over rap music, changing the game and paving the way for generations of rappers breaking into the music industry even today.

With such a huge legacy, Tupac and the music he made, the way he was communicating with the fans through his lyrics couldn’t stay unnoticed by the music industry.

Even though Tupac’s first studio project 2Pacalypse Now was released in 1991 and the legendary rapper was shot and killed in 1996, these 5 years secured the legendary Emcee with the impressive 6 Grammy nominations in just three annual ceremonies of the Recording Academy.

The first appearance of Tupac’s name at the Grammys was back in 1995 when the late rapper was nominated in two categories. The first one is the Best Rap Album category with Me Against The World, which was released on March 14, 1995, via Interscope Records.

The second Grammy nomination in 1995 was in the category for Best Rap Solo Performance where he was enlisted with the classic single Dear Mama. Believe it or not, Tupac didn’t win any of these two.

The next year, 1996, following his release from prison and signing deal with Death Row Records, Tupac has dropped the first double album in rap history – the eternal classic – All Eyez On Me. The project is now certified Diamond by RIAA and was nominated by the Recording Academy for a Grammy back in 1996. The winner was The Score by Fugees.

Two singles from the album How Do You Want It featuring Snoop Dogg and California Love with Dr. Dre, were also nominated in the category Best Rap Performance By A Duo Or Group.

The last Grammy nomination for Tupac came at the 42nd Annual Grammy Awards in 1999, where the iconic track Changes was nominated for Best Rap Solo Performance. Surprisingly, the track, which is still relevant today, wasn’t the one to win the award.

The answer to the question of why Tupac didn’t win any Grammy after 6 nominations, is something unclear and unexplainable at the same time. Even today some of the biggest names in the music industry (including representatives of rap and pop genres) are criticizing and boycotting the Grammys as an institution and a way to put a tag on an artist. During all these years, the controversy behind the annual event and the awards are big and spark dissatisfaction and misunderstanding.