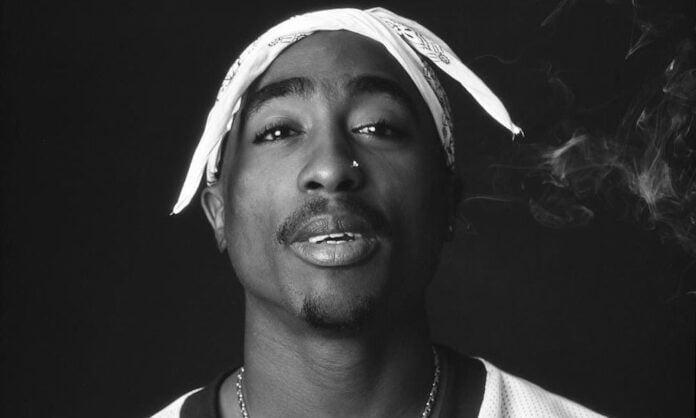 What Was Tupac Shakur’s Net Worth At The Time Of His Death?

What Was Tupac Shakur’s Net Worth At The Time Of His Death?

When Tupac dies on September 13, 1996, following a fatal shooting in Las Vegas,  a he is global music star and a leading figure in the rap industry. The name of the rapper is known all over the world, and his fans do not stop increasing with every year. However, at the time of his death, Tupac is in a difficult financial situation, despite the millions of albums he had sold.

In the days surrounding his demise, Tupac does not have the wealth and assets that a big star in the music industry should have. According to Celebrity Net Worth, a specialist website, in his last days, Tupac Shakur’s net worth isn’t more than $ 105,000 in his checkbook. Under his own name, he owns two more cars and five-digit life insurance, registered under the name of his half-sister, Sekyiwa Shakur.

Far bigger are the debts that Tupac has in the days before his death. The rapper’s debts are about $ 4.9 million- a result of his glamorous lifestyle and the contract he signs with Suge Knight’s label Death Row Records while in prison. Knight is the man who manages to get Tupac out of prison provided that Shakur produces three albums for Death Row. 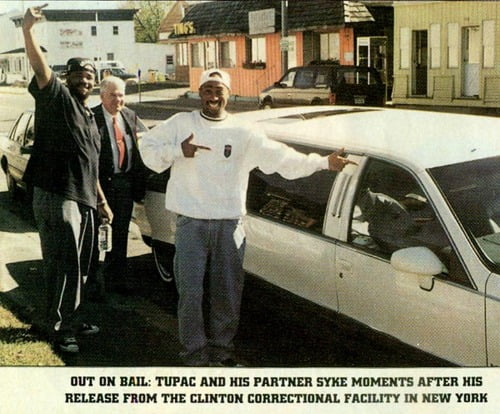 It is known that just a year before his death, Tupac receives about $ 2 million from Death Row to cover the cost of his new recordings and music videos. In addition, the rapper also receives other advance payments, with which he buys several cars and a house for his mother, Afeni Shakur. Other things Tupac spends money on are three properties, furnishings, jewelry, security and transportation by limousine.

Before his death, Tupac arranges that his mother Afeni receives monthly financial transfers at the amount of  $ 16,000. It was not until his death that Afeni became aware of the details of his contract with Death Row Records, realizing ​​his complicated financial situation.

Inheriting the rights to Tupac’s name after his death, Afeni Shakur makes a serious effort to correct his financial mess. She launches the Tupac Amaru Shakur Foundation (TASF) and the Amaru Entertainment Company, as well as the Makaveli Branded fashion line.

Afeni reaches an agreement with Interscope Records- Tupac’s music distributor, according to which the company agrees to pay $2 million to the heirs of the rapper. Moreover, Afeni Shakur manages to secure an increase in the future income generated by Tupac’s music. Interscope also remits half of the $ 4.9 million debt claimed by Death Row Records.

In the coming years, the name of Tupac begins to generate more and more income from the sales of albums, merchandise and everything else related to the rapper. When Afeni Shakur dies in 2016, she and Tupac’s heirs have assets of about $ 50 million.