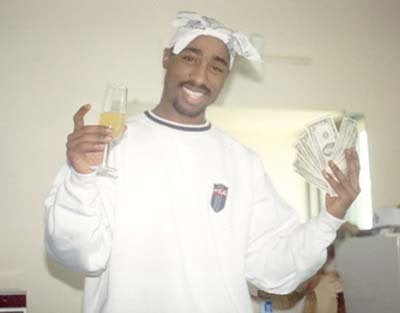 Artist, Actor, Author, Poet and Revolutionary is the words that best describe the late great Tupac Amaru Shakur. His realistic views on politics and passion to use his talents, created an unimaginable experience for humans across the world.

Tupac is one of the most influential human beings in world history and because of his fight to create change for people living in poverty, his bodywork is now being taught on a college level across the globe.

Attending Baltimore’s high school of the arts, he learned ballet, music and poetry and studied artists such as Shakespeare and Maya Angelou.

Tupac’s death sparked a change in the people. His fight was for the people and is of the people. For these very reasons, we demand that June 16th, be declared as a national holiday for Tupac Amaru Shakur.

Although this may not happen at the moment, it could indeed kick start something in the meantime. At least it can create a buzz and build momentum towards Tupac having his own national holiday.