American actor, Jermaine Hopkins, shared his memories on multiple topics, related to his relationship with Tupac. Hopkins rolled back the years to speak in detail about the time when both men were part of the cast, shooting the movie “Bullet”.

Later on, the actor would also remember speaking and having a laugh with Shakur a few hours before the legend was fatally shot in Las Vegas. Jermaine his regret that Pac wasn’t alive today, so as to act as the leader for the new generation of black activists from around the world.

Naturally, Hopkins was also questioned on the rap phenom’s time with Death Row. Jermaine doesn’t believe being part of the major label company was a bad move on its own, but rather claims that Pac was mishandled by the people in whom he placed his trust after managing to escape prison, thanks to Suge Knight. 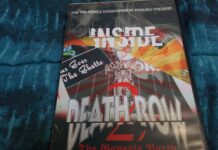 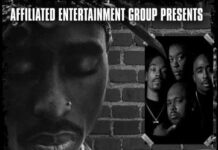 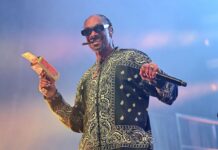 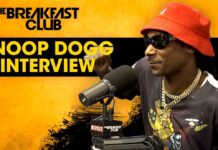 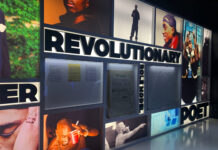 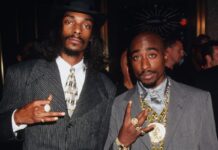