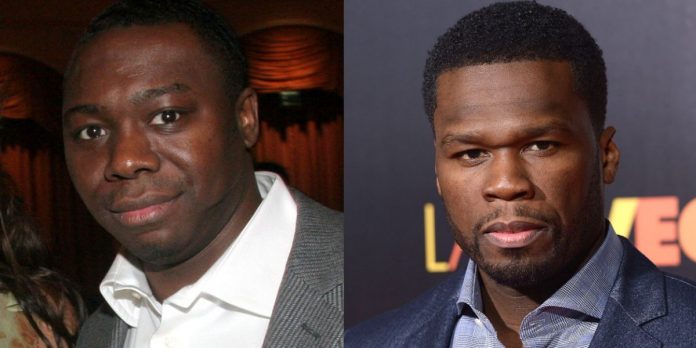 Back in 2007, “Lodi Mack” and Tony Yayo roughed up Jimmy’s 14-year-old son, during a deadly feud between game and G-Unit was bubbling.

The assault made headlines and even drew protests and condemnation from the likes of Al Sharpton and the National Action Network.

Both Tony Yayo and Lodi Mack were eventually convicted of the attack.

Lodi Mack, who was a Bloods gang member, went to jail, while Tony Yayo received 10 days of community service.

Prosecutors said Lodi Mack was shot and killed in the Bronx on Jimmy’s order in September of 2009, just weeks after he was released from prison. 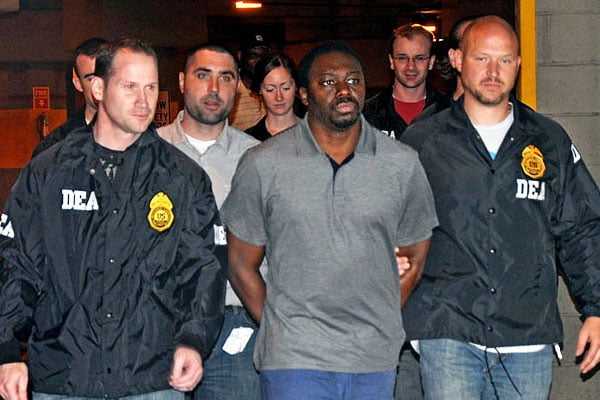 Jimmy was accused of giving two kilos of cocaine to men in his drug dealing organization, in exchange for the murder of Lodi Mack.

In 2014, Jimmy’s trial for the murder resulted in a hung jury.

He was found guilty of the murders later that year, but the verdict was overturned in 2016 after an appeals court ruled the judge overseeing the trial was wrong for limiting a line of questioning to Brian McCleod.

Jimmy was ultimately convicted of Lodi Mack’s murder in November of 2017.

Authorities convicted him of running a $10-million-dollar a year drug enterprise known as the “Rosemond Organization.”

Jimmy apologized to his friends and family for the situation, but he adamantly denied taking part and in a conspiracy to murder Lodi Mack.

“This is America! I want to apologize to my family and my support system,” Jimmy Henchman told AllHipHop. “Most importantly, to my son; When I asked you to intern as a 14 yr old at my office it was because I wanted you to see your father working and have a strong role model.

See Also  New York Drug Dealers Wanted To Kill 2Pac & Mike Tyson, Because They Was Messing With Their Women 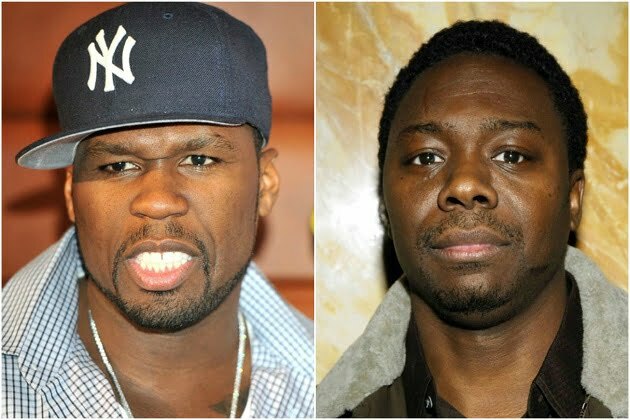 “I wanted you to look up to brown and black people in boardrooms rather than in the streets. I was proud of the work I was doing. I never thought when I sent you on that errand, you would be surrounded and assaulted by 50 Cent and four G-Unit grown men with guns for wearing a T-shirt,” 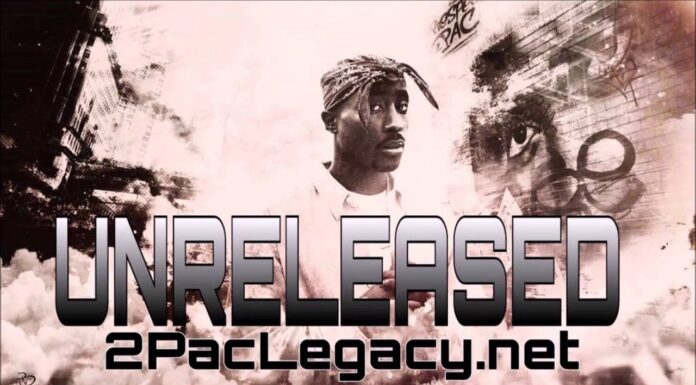 Snoop Dogg – Wonder What It Do