Dexter Isaac, one of the self-confessed shooters involved in the 1994 Quad Records Studios shooting of Tupac Shakur, has come forward with a new claim regarding the infamous incident.

Isaac, who is currently serving life in prison at Riker’s Island, alleges Tupac’s close friend, Live Squad member Stretch, was behind the attack.

“Stretch set the whole thing up,” Dexter Isaac has revealed, in an interview with Gully Tv, that Tupac’s former homeboy, Big Stretch, allegedly help set up the robbery at Quad Studios, on November 30th 1994, along with Jimmy Henchman.

He continued, saying, “He was in cahoots and was giving us the play-by-play. He was in communication with Jimmy [Henchman] who had promised him a quarter brick of cocaine.” 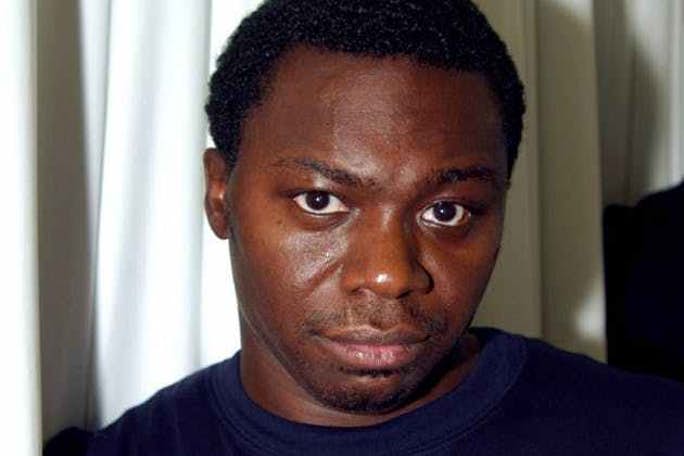 The Quad Studio shooting, in which Pac was shot five times inside the lobby of the studio, took place on November 30, 1994, the day before the verdict in ‘Pac’s sexual assault case was announced. The next day, ‘Pac attended the hearing in a wheelchair and was found guilty on three counts of molestation.

In a 1995 interview with Vibe Magazine, ‘Pac accused Biggie, Diddy, and Henchman of the attack, though evidence later showed Biggie was not involved.

‘Pac reportedly felt betrayed by Stretch, who was unarmed, for not stepping in during the time of the attack. Stretch was later killed in a drive-by shooting on November 30, 1995. Many believe his murder was retaliation for the Quad Records Studio shooting. 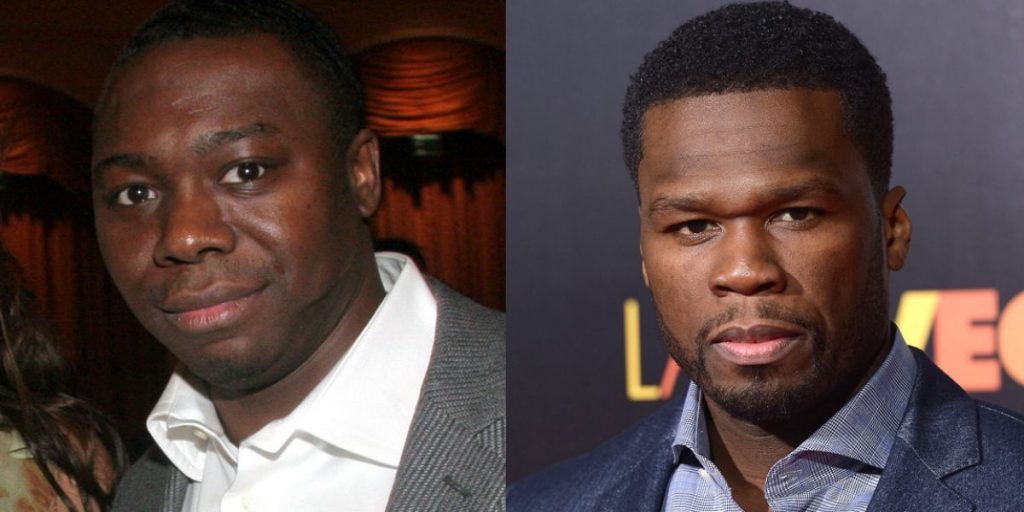 “The Final Chapter” – Tupac Under Fire: The Saga Continues, VIBE...