How tall was Tupac?

Every true rap music fan would agree that there is plenty to argue about when it comes to their favorite rappers. Having this in mind, it is safe to say that there is a long list of things regarding Tupac’s life that can spark a debate. His height is surely one of the most curious items on that list. Many of his devoted fans are likely unaware of his actual height. Needless to say, everyone probably has an opinion on this matter but the truth is only one. We’ll try to reveal the rapper’s actual height and put an end to this dispute once and for all.

One could not help but wonder how could such a topic be a reason for fans to argue. There are more than a few reasons for that, although speculations about Tupac’s height can’t be of much use to those who initiate them. For example, the height is written down after Tupac’s arrest (mugshot) was 5ft 11in but the autopsy report suggested otherwise – it was written that the deceased rapper was exactly 6ft high. This, of course, was not true.

Some fans love making comparisons using videos of Tupac collaborating with other rappers and performers. Knowing their height would make it easier to realize how tall was Makaveli. Still, this method would never be of good use if one needs to know the rap legend’s exact height.

What we know for certain is that Tupac was not 6ft tall, although he almost reached that height. Various sources claim different numbers but we guess that we need to accept that nobody would ever know his exact height. Don’t worry, we’ve got the closest number possible: Tupac’s height was somewhere between 5ft 7.7in and 5ft 10in.

Well, there you have it – Tupac’s ordinary height did not stop him from being an extraordinary person and a talented rapper the likes of which we rarely get to see, unfortunately. 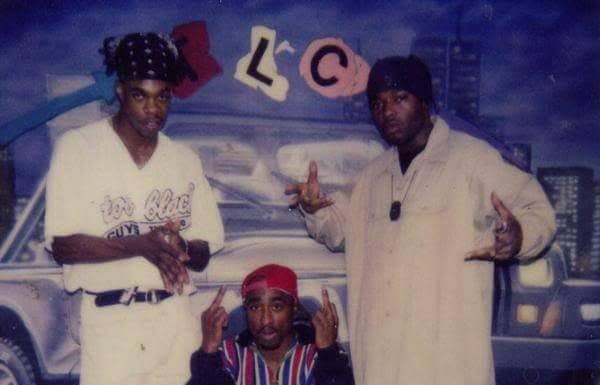