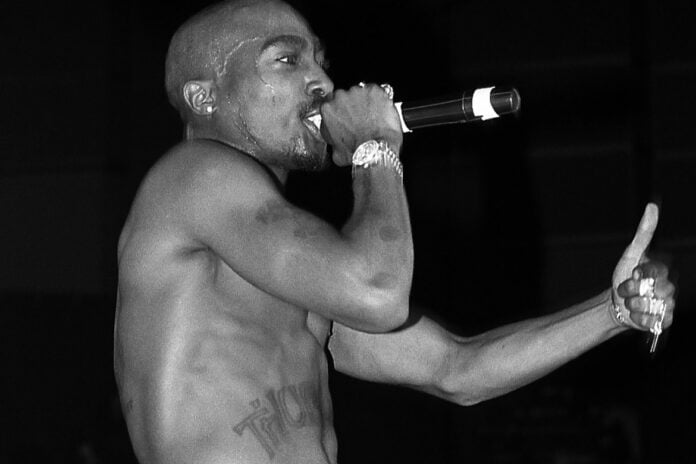 A man named after the legend Tupac Shakur was accused of unemployment prank by the Kentucky governor. According to governor Andy Beshear, using Tupac Shakur’s name for the unemployment claim was a pure prank. Well, that’s not the case this time.

Beshear gave a press conference earlier this week discussing the situation caused by the Coronavirus. While talking for all the unemployment cases that they are dealing with, Beshear pointed out that fake claims are slowing down the process of resolving the ones who are really in need. Tupac Shakur’s claim was told as one of the fakes by the governor.

Peak 2020 is the governor of Kentucky apologizing to Tupac Shakur after accusing him of unemployment fraud
pic.twitter.com/wjD7G1xJb8

Governor Andy Beshear gave his apology to the Kentucky resident and ensured him his case will be resolved any soon. In a recent press conference, Beshear said that he personally called Shakur and apologized to him for embarrassing him or causing unwanted attention.

Now, when we think of it, Kentucky’s Tupac was born just around 3 years after the rap icon. This means, he was not named after the “All Eyez On Me” mastermind and it’s just a consequence. All these years Malik was struggling with the fame that comes with his name.