Danny also turned back the clock to talk about some interesting stories, related to Tupac, including the shooting of the second video for the legendary hit “California Love”, as well as the spicy rumors about the fallen great’s relationship with Arnelle Simpson. The singer sat down on the “Art of Dialogue” Youtube channel and answered numerous questions, the answers of which many Shakur lovers would love to hear.

Danny Boy kicked things off by admitting what a privilege it was for him to be part of the infamous Vibe Magazine photoshoot, which resulted in his face being there for all to see on a billboard on one of LA’s biggest streets. Steward also spoke about the party atmosphere that surrounded the shooting of the remixed video to “California Love”, admitting that there were many very attracted women and lots of alcohol.

Of course, where there are women, Tupac is never too far away from being the main star in the script. Danny Boy confirmed the legend and Arnelle Simpson have probably had a sexual relationship when the upper-mentioned video was being made. More importantly, however, Steward added that all of this was happening, whilst Arnelle’s father, the former American football player, O.J Simpson, was being prosecuted for the alleged murder of his wife and another man close to Simpson’s home.

Danny spit out an interesting piece of news – he could witness from his apartment window how the scene of the crime was being cleaned up and that after O.J was acquitted, Steward was made to leave the neighborhood. Sounds like far too much of a coincidence to not be suspicious.

Towards the end of Danny’s tale, he would explain the story behind the picture of him, Suge Knight, and Tupac hanging out at a casino in Las Vegas. Not only did the three manage to drink lots of alcohol that night, but Suge Knight also lost a staggering amount of money – Steward believes the number was close to 60 thousand dollars. 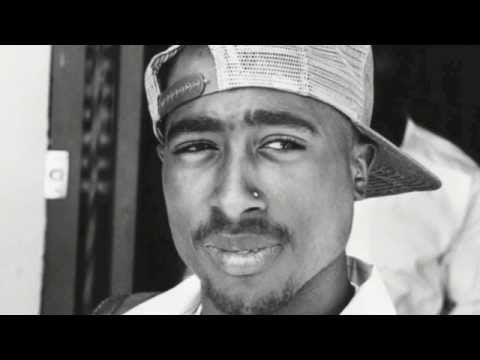 Snoop Dogg – It Could Be Easy