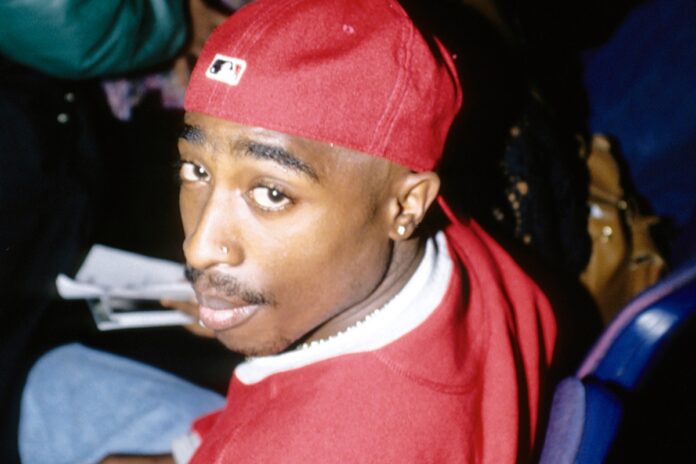 According to the sources, the director claims that he is the owner of a rare and unseen 1993 interview with Tupac Shakur. On September 1, Blake filed a lawsuit with the Van Nuys Superior Courts demanding his rights over the recorded material.

After directing the video for Tupac’s “Holler If Ya Hear Me”, Blake had the chance to record a 4 hours-long interview with Tupac, the suit states. All this happened after a written agreement between Blake and Interscope. For the song’s video, UMG shortened the material to 4 minutes and a half, which we’ve watched already.

Addressing some relevant topics of today, the rare video was shot at the home of Tupac’s mother – Afeni Shakur in January 1993. In days of a socially unjust and constant fight with the racism, Blake claims the video he recorded back in the days with the legendary Emcee is valuable and he plans to sell it on auction. Well, he can’t do this without Universal Music Group’s acknowledgment.

After Stephen Blake completed his job for Interscope, he and Interscope’s executive – Tom Whalley made and verbal agreement so the director got the full material.

Despite Blake’s attempts, UMG has not yet responded to the plaintiff and this is why the director is going to fight for his rights over the rare Tupac video in court.

You can check again the prophetic words by Tupac in “Holler If Ya Hear Me” track below.