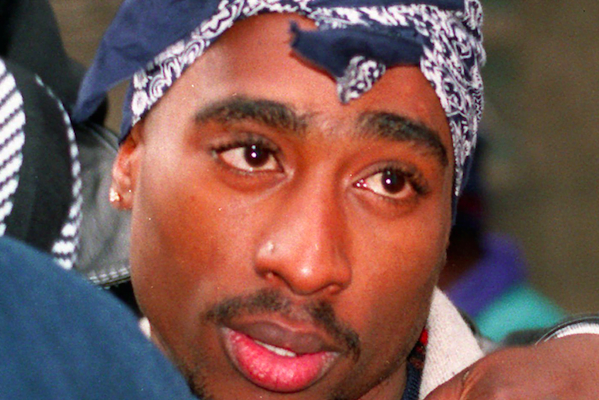 1993-12-16 Throwback: Rare Video When Tupac Accused the Media Of Trying to Bring His Career Down

People often say that with greater power comes even greater responsibility. What people often don’t say is that the more powerful and influential someone becomes, the more his enemies grow and try to knock him off his perch. That’s pretty much what the great Tupac Shakur had to go through in 1993, just when his career was probably at an all-time high.

In 1993 the rap legend was accused of sexually assaulting a 19-year old girl, Ayanna Jackson in a hotel room. The two had met just a few days earlier at a nightclub and by the end of the night, both had made out in the same hotel room. Jackson filed a lawsuit against Pac and his friends Ricardo Brown (Haitian Jack) and Charles Fuller, allegedly pledging that all 3 men had forced her into performing oral sex. This might sound quite familiar to some of the cases of assault we hear nowadays, involving famous Hollywood actors.

Rare footage of Tupac coming out of a court case on the upper-mentioned trial appeared not long ago. The report on the television channel “Fox 5”, included footage of the rapper visibly furious after receiving a series of provocative questions from journalists outside the building.
It’s fair to say the legendary artist voiced his disgust at the role that mainstream media had played in him being accused of assault against Jackson. The presenter joked that Shakur had more performances in court than on stage, but the legend himself was bullish in accusing the media of never really looking close enough into the circumstances surrounding the matter.

“Find out what really happened and report the story, if not, then you’re just like the rest of these b****es trying to bring me down. That’s why I’m cursing you at every chance I get”,

were just some of the words Tupac used, whilst barely being held off by his friend to not get in physical conflict with the journalists.

When Pac specified what exactly caused his disgruntlement, he added that from day one he was presented as a prosecutor after being accused by a woman, without anyone actually having the proof of such a deed. He also made it clear that Ayanna Jackson was lying, presumably with someone using her as a tool to cause Shakur damage.

„The way the world is today, a woman can say anything about a man and he’ll be guilty until proven otherwise. I don’t even have a chance, my career’s already going downwards. Of course, she (Jackson) lied”.

Was Pac guilty or not? We’ll probably never know the full story and subsequently, never get to the truth. If history and modern-day society are something to go by, however, then it would be a good bet to believe that Tupac might well have been set up by his foes, because his influence and power had grown beyond imaginable.

Tupac & Humpty Hump Funny Moments at ”Pump It Up” TV...