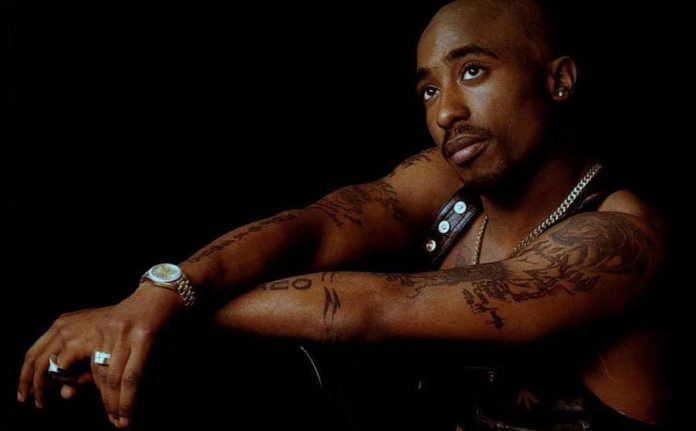 Looking closely at Tupac’s lyrics one could notice that many of them include the rapper’s dreams. Dreams that he zealously kept in his mind. Despite his relentless criticism and angry attacks on the social system in the United States, particularly regarding the lifestyle of blacks, Tupac was not afraid and hoped for a brighter future. In this article, we will present to you some of the most popular Tupac quotes about dreams.

It does not come as a surprise that one of the most powerful and influential poets of the African American population in the United States in the 1990s spoke so much about dreams. It is common for artists who find themselves in an unequal situation, such as that of blacks in American society, to direct their creative energy to what they would actually like to see as reality. Not having the power and influence to change the situation of his brothers and sisters, simply because it is beyond his reach, Tupac tries to bring optimism and hope among blacks with his music.

One of the strongest symbols of hope that Tupac has for the future is his poem for the rose that is able to grow from concrete.

Assuming, in this case, concrete is the political and social system of the United States leaving hundreds of thousands of blacks with no options for a normal future, the rose growing out from concrete symbolizes that glimmer of hope that can lead each of us to the life we dream of. It is common for Tupac to call problems by their real names, but it is just as common for him to urge us to continue dreaming, pursue a better future and grow with each passing day, despite the difficulties that we may encounter on our way.

Here are 10 Tupac Quotes About Dreams

“During your life, never stop dreaming. No one can take away your dreams.”

“Happy are those who dream dreams and are ready to pay the price to make them come true.”

“I can’t sleep niggaz plottin’ on to kill me while I’m dreamin’.”

“I have no friends. I have no resting place. I never sleep. I can never close my eyes. It’s horrible.”

“I worked hard all my life as far as this music business. I dreamed of the day when I could go to New York and feel comfortable and they could come out here and be comfortable.”

“My dream was to make a living, rapping. Just to make music that was coming from my heart. When I first started rapping, I needed the money, and I had to work. You have to work from one point to go to another point. I admire the work ethic.”

“Reality is wrong. Dreams are for real.”

“The only thing that comes to a sleeping man is dreams.”

“The only time I have problems is when I sleep.”

“This fast life soon shatters, cause after all the lights and screams, nothing but my dreams matter.”