Women had always played an important role in 2Pac lyrics. In some of them, women are openly regarded as a sexual object and a source of pleasure, as it often happens when it comes to art, but in others, the rapper makes a display of his feelings and expresses his admiration and love for them. In this article, we will show you the best Tupac quotes about women.

Some of Tupac’s most important and well-known songs are inspired by the female presence in his life. In “Dear Mama,” he makes his mother Afeni Shakur a declaration of love, expressing his gratitude for everything she has ever done for him.

Equally touching is his song Keep Ya Head Up, in which Tupac expresses his respect for women in general, criticizing men who do not treat women around them properly.

In February 1995, Tupac began serving his rape sentence. Until his very last moment, he claimed that he had not done it. When you look at Tupac’s lyrics, you can see and feel a completely different attitude towards women, one that does not suggest he would ever do something as cruel as rape. Every young woman should listen to songs like “Keep Ya Head Up,” – songs that encourage women to be strong, independent, and uncompromising with those who do not show enough love.

Here are 12 Tupac Quotes About Women

“Ain’t a woman alive that can take my momma’s place.”

“A woman brought you into this world, so you have no right to disrespect one.”

“Every woman in America, especially black
Bear with me, can’t you see, that we under attack
I never meant to cause drama, to my sister and mama
Hope we make it, to better times, in this white man’s world.”

“Forgive but don’t forget, girl keep your head up. And when he tells you ‘you ain’t nothing’, don’t believe him. And if he can’t learn to love you, you should leave him.”

“I’m not saying girls are perfect, ‘cause we know that’s not true. But why be unfaithful to her if she’s always true to you?”

“I said, I’m gonna write a song about the women like my mom, women like my sister, who I think represent the strong black women, and I did that. Now I’mma write about the women I see every day and that was ‘[I] Get Around.’ If I just write songs like ‘Keep Ya Head Up’ it would make me seem more than what I am, but I’m just a normal man.”

“In time I learned a few lessons, never fall for riches. Apologizes to my true sisters, far from bitches. Help me raise my Black nation, reparations are due. It’s true, caught up in this world I took advantage of you.”

“I write some songs about bad women, though, that doesn’t mean I hate women. I’ve written songs that show great love and respect for women too. Songs that talk about strong, upstanding women and their pain.”

“There’s no way I could pay you back but my plan is to show you that I understand, you are appreciated.” 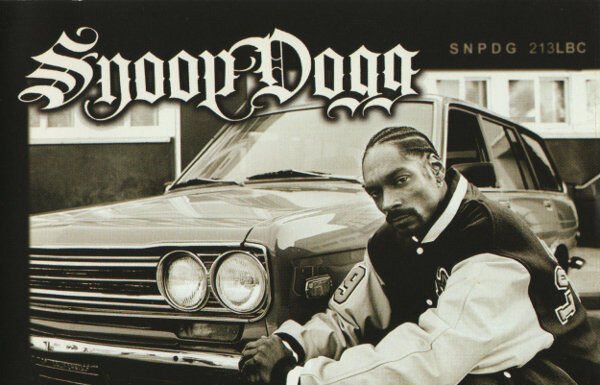