The Story of Tupac’s Shooting With Police Officers in Atlanta and What Actually Happened?

The Story of Tupac’s Shooting With Police Officers in Atlanta and What Actually Happened?

Controversy is an integral part of the life of every celebrity and a certain Tupac Shakur knew all too well the meaning of the word. As an ardent black activist during the 90’s Pac surely managed to gain many positives, as well as tens of thousands of supporters and followers from all around the world. His endeavors, however, often were the reason for him to get into big trouble with the authorities and have numerous lawsuits filed against his name. The story of Pac shooting it off against two policemen is evidence of that.

The day is October 31, 1993, Pac was in town for a show at local college Clark Atlanta University and was headed back to his Sheraton Hotel that night. Little did he know that later that evening trouble would come to his doorstep. Tupac was in the front car and upon arriving on the spot, he and his men witnessed a scene, which would trigger the anger of the activist in him. Two white men were beating up a Black male motorcyclist in the middle of the road.

Scott and Mark Whitwell were crossing the street when the driver had nearly run them over, which triggered an intense confrontation. Shakur hadn’t identified them though, since both brothers were wearing civilian clothes. When he decided to intervene the truth would rear its ugly head in the form of a gun, which Mark Whitwell pointed against Pac.

Shakur, however, was no stranger to the art of shooting. 1993 was precisely the year, in which he most regularly had trouble with the authorities. He was always on alert and carried a gun by his side. From then on, he would permanently switch to the “Thug Life” rebel who trusted no one and lived a life of paranoia.

Witnesses say that Shakur also stuck his weapon out before Mark Whitwell smashed the front window of Pac’s car. The rapper then shot the pair a few times, hitting Mark in the abdominal area, whilst Scott was wounded in the buttocks.

Shakur gets away without a prison sentence

A mere few hours later Pac was arrested in the hotel. He was charged with two counts of aggravated assault and was released in the morning on a $55,059 bond until the hearing on December 1st, to determine if the case will be sent to a grand jury. The two officers were released two days later from Grady Hospital. One was wounded in the abdomen, the other was in the buttocks.

During the first trial a month later the Whitwell brothers admitted to carrying stolen guns with themselves, whilst the discovery was made that both men were drunk during the struggle with Tupac. Worst of all, however, the Whitwell’s were found guilty of lying about whether Shakur was the aggressor or not. The jury discovered that Shakur was merely trying to protect the motorcyclist, who was being assaulted by the two armed men and only pulled out a gun once the Whitwell’s had done the same and started the aggressive confrontation through his own actions.

Ultimately all charges against Shakur were dropped, whilst Mark Whitwell was charged for alleged shooting at Pac’s car. There wasn’t an actual shooting aimed against the car, but the detectives seem to have made an error of judgment because of the act of violence, which saw the front window broken. Whitwell was also prosecuted for giving false information away. These charges were also dropped by the jury soon afterward, and Mark simply resigned from his job as a policeman half a year later. The moral victory definitely belonged to Shakur.

Strangely enough, that wasn’t the end of the tale. The Whitwell’s decided to turn their wants to the civil court, suing the Tupac Estate for a staggering 2 million dollars. The lawsuit was actually filled by Scott Whitwell, whilst Mark’s complaints were fulfilled outside of court. The decision was for a default judgment against the Tupac Estate in 1998 – two years after Shakur was murdered. One way or another, however, the fallen rapper was once again trying to help the black community through selfless actions, and for that, his name will forever remain iconic for his followers and fans. 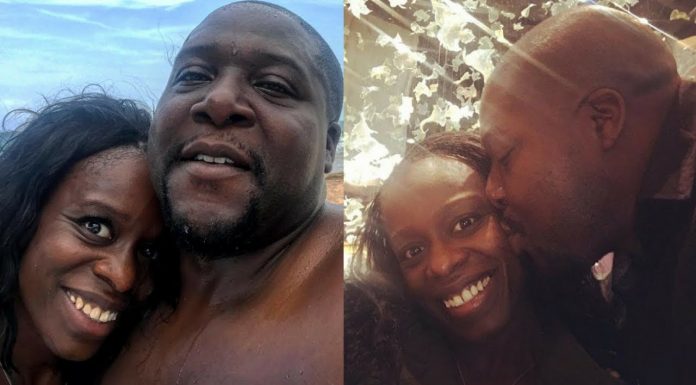