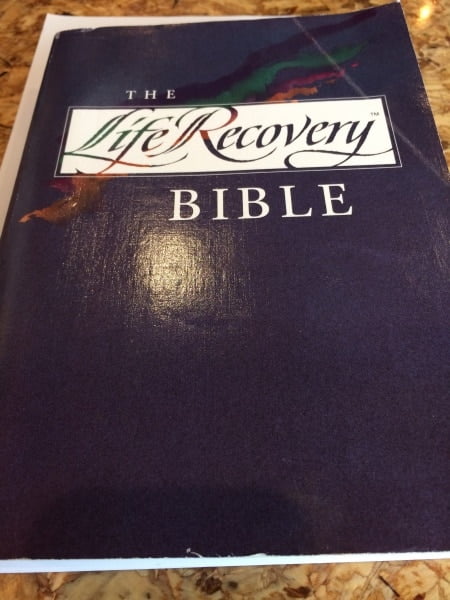 The Bible Tupac Shakur used in prison Clinton Correctional Facility in Dannemora, New York for assault in 1995 is being sold for $54,000 on the autograph dealer Moments In Time.

‘Pac apparently signed the Bible with a red marker on the inside cover, and also put his Department of Corrections number, 95A1140.

We can’t forget the time he gave the facility a shoutout on “Hail Mary.” He said, “To my homeboys in Clinton Max doing their bid. Raise hell to this shit and feel this.”

Moments in Time is the same company that auctioned off other Tupac items including his Hummer, handwritten lyrics, a jailhouse letter and a handwritten love letter. Tupac’s people believe they are the rightful owners of all of Pac’s original art, and as a result, they think it’s disrespectful to exploit his memory by selling his property.