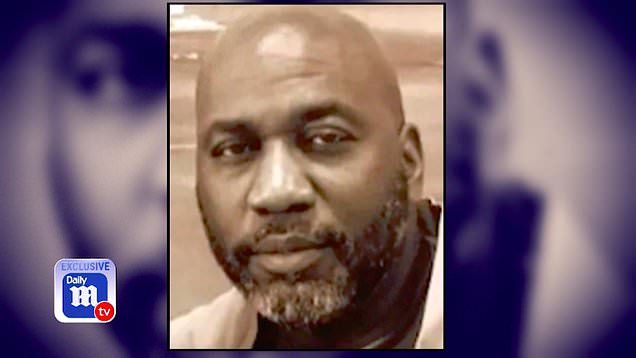 Who is Michael “Harry-O” Harris?

The former drug king helped run a multi-million dollar rap music empire from his cell after founding the parent company for Death Row Records with a $1.5 million investment.

Later Harris filed a multi-million dollar lawsuit and was awarded a $107million judgment against the record label and Knight. 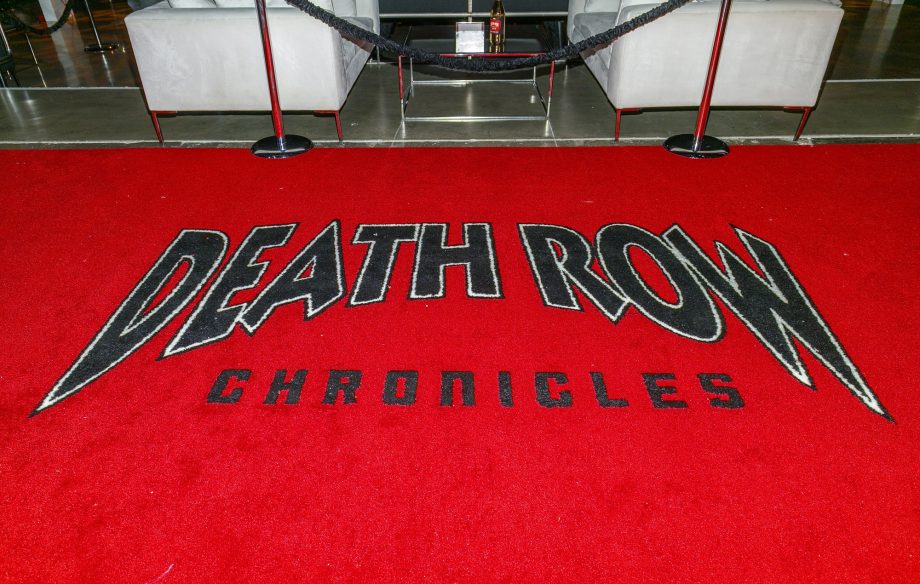 Alongside his dealings with the cartels, Harris ran a string of successful legitimate businesses, including a theater company that gave actor Denzel Washington his first break.

Harris was convicted of attempted murder and kidnapping in 1988 but has since reinvented himself as an activist while inside, campaigning for prison reform.

The 57-year-old is currently being held at a Federal Correctional Facility in Lompoc, California but is expected to be released in mid-August before being transferred to a half-way house in San Antonio, Texas – the city where his daughter Mykel lives. 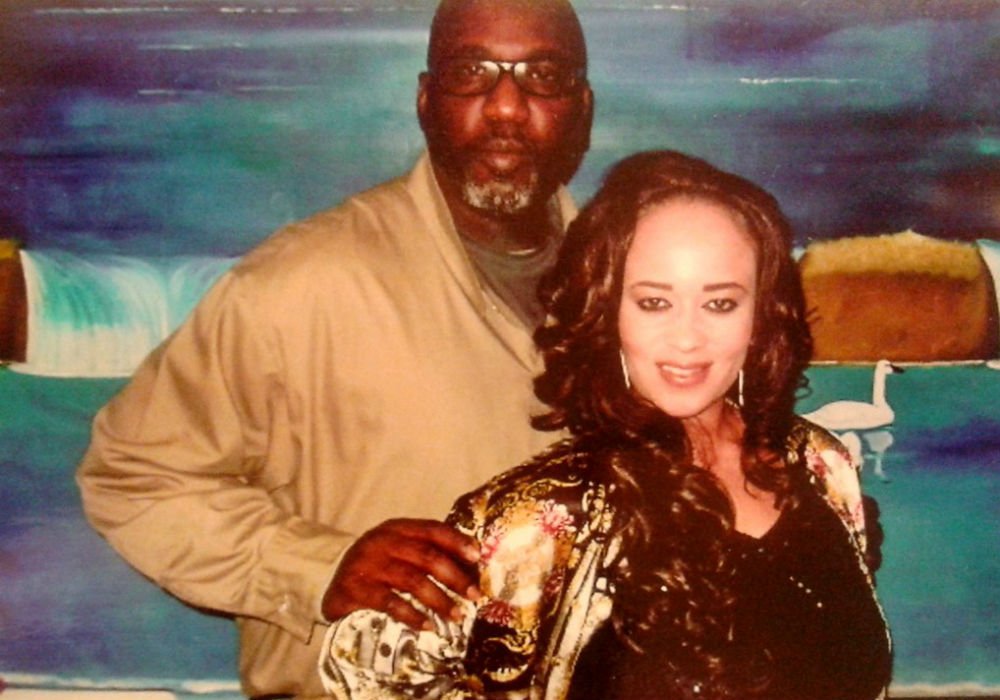 Speaking to DailyMailTV, he said:

“Over 30 years ago I was part of the problem. However, over the years I have repeatedly proven myself to be part of the solution. It’s about returning to society with my new-found vision, talents and insights. Giving back to the communities where my help is so desperately needed.”

He has decided that when he’s a free man, he will join Texas philanthropic organization, 2nd Chance, which has the mission of giving individuals headed down the wrong path a chance to reform their lives. 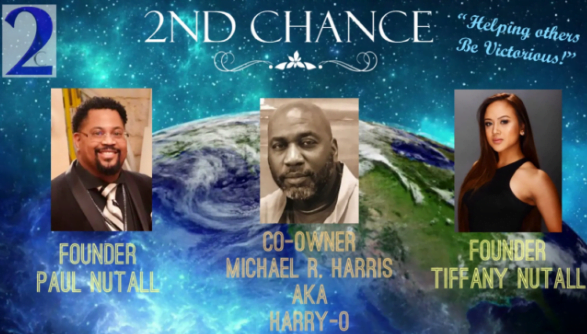 Who is Michael ‘Harry O’ Harris?