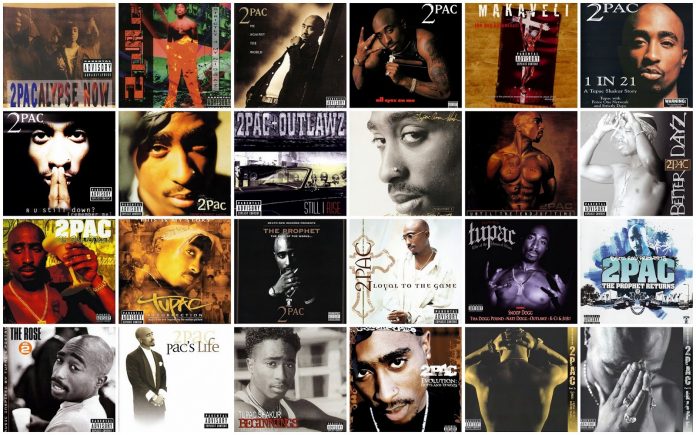 However, it should be noted here that at the time of his death, 2Pac had already completed his work on the album The Don Killuminati: The 7 Day Theory, which was released less than two months after the death of the rapper. This is the first and only time that 2Pac uses his new alias Makaveli. 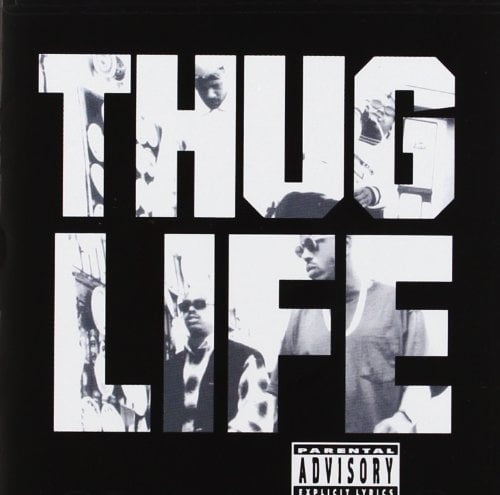 While still alive, Shakur also released the collaborative album Thug Life: Volume 1, which hit the market in 1994. The Thug Life group is formed by 2Pac, Big Syke, Mopreme, Macadoshis, and The Rated R. 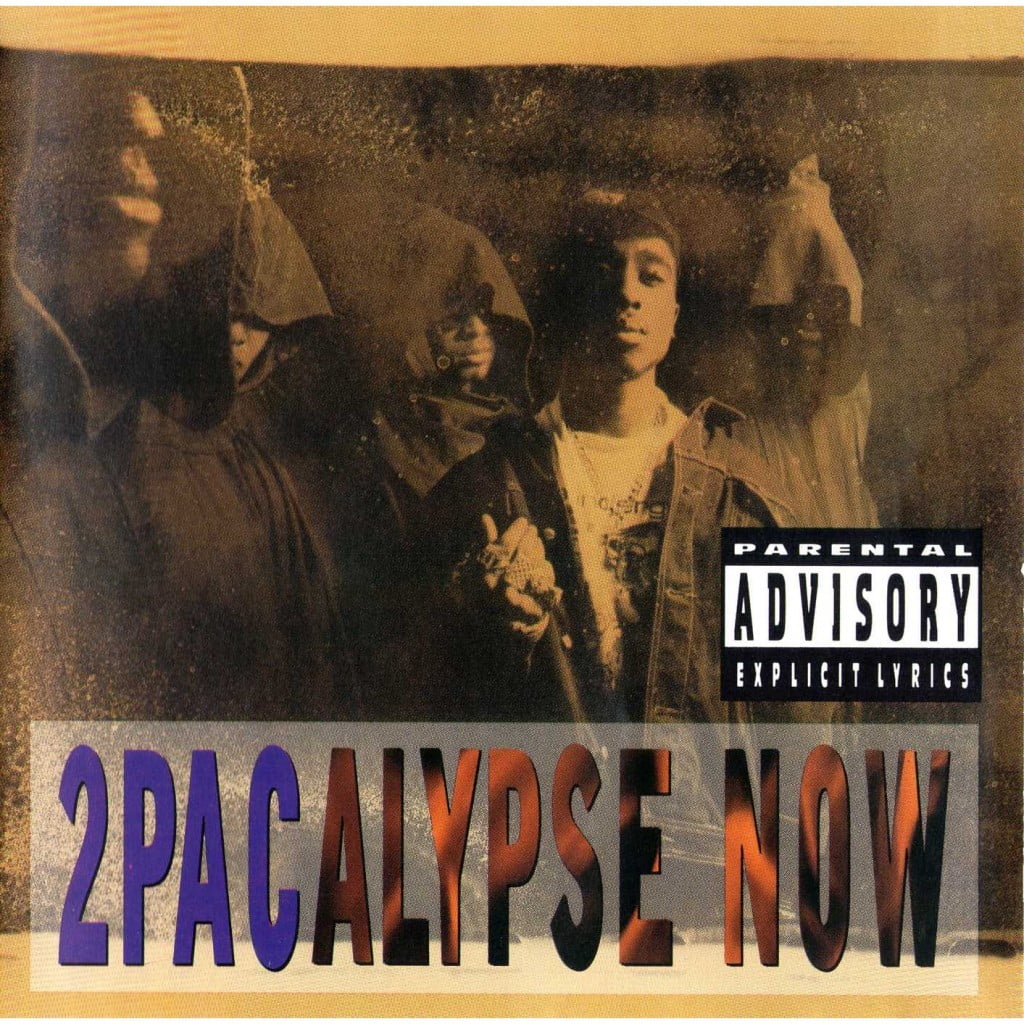 2Pacalypse Now is the beginning of Tupac Shakur’s brief but exciting journey in rap music. The first piece of the albums Tupac recorded before dying. The rapper’s debut album was released on November 12, 1991, and managed to shake the situation in the hip-hop industry. Despite his fragile age at the time, 2Pac addressed important social topics such as racism, police brutality, poverty, black crimes against blacks and pregnancy during the teenage years.

2Pacalypse Now is noticed even by the US Vice President Dan Quayle, who stated that “there is no reason for such an album to be released” and that “it has no place in American society.” Quayle was provoked to say this after a man by the name of Ronald Ray Howard had killed a police officer in Texas and his lawyer had said that he was inspired by 2Pac’s album. 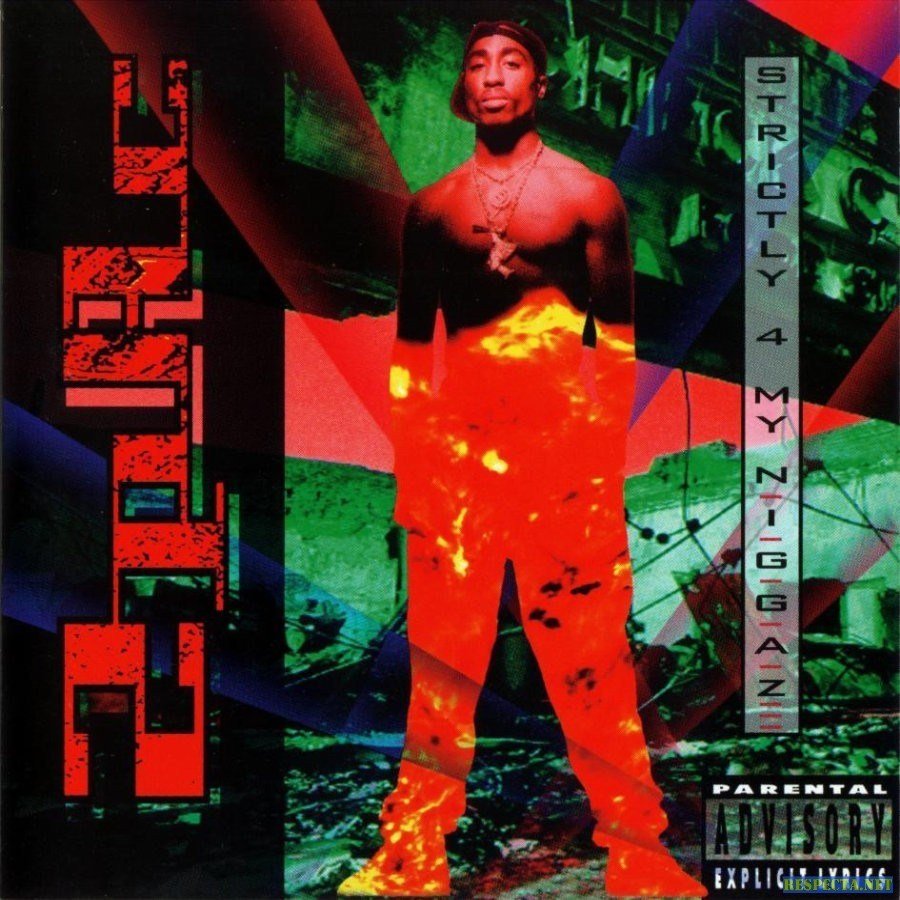 2Pac strengthened his influence on the stage in February 1993 when its second studio album Strictly 4 My N.I.G.G.A.Z… was released. The acronym N.I.G.G.A. in the album’s title means “Never Ignorant in Getting Goals Accomplished,” and guest artists include names like Ice-T, Ice Cube, Apache, Treach, Digital Underground, and more. Critics from high political positions on 2Pacalypse Now do not discourage 2Pac, but on the contrary – he continues to follow the same line of social activism in his next album Strictly 4 My NIGGAZ… Thanks to successful singles such as “Keep Ya Head Up” and “I Get Around”, Shakur had been able to reach a far wider audience than he had with his first record.

Me Against Тhe World

While in prison for sexual assault, 2Pac managed to track the success of his third album, Me Against the World, released in March 1995. The record was set to be Shakur’s most personal to that moment, debuting at No. 1 on the Billboard 200 chart and holding the leadership position for four consecutive weeks. With Me Against the World, 2Pac became the first music artist in history to celebrate the No. 1 album, while being in prison.

All Eyez On Me

Yet, from a commercial point of view, 2Pac’s most successful album is the next one, All Eyez on Me, released in February 1996. It was the first album the rapper released since joining the Death Row Records label. Singles like “California Love” and “How Do You Want It” reached # 1 on the Billboard Hot 100 chart. All Eyez on Me is the first double album in Shakur’s discography and was sold over 560,000 times in the first week.