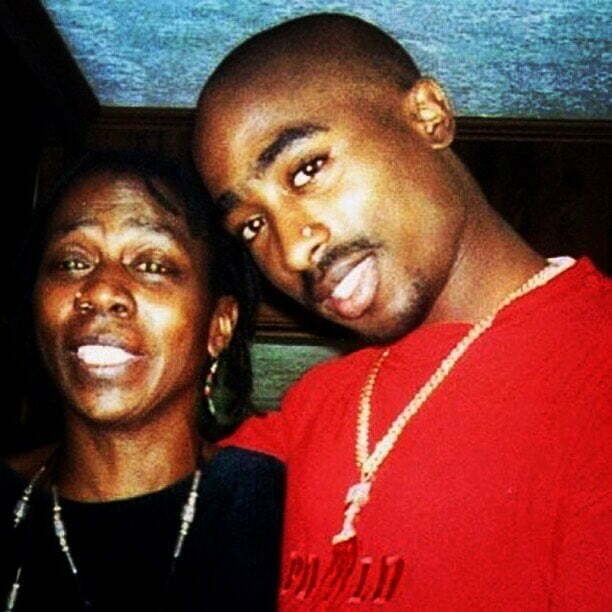 Afeni Shakur Davis, mother of late rap legend Tupac Shakur who was the subject of one of his most iconic songs and who oversaw his posthumous legacy, has died.

The Marin County Sheriff’s Department says it responded to Afeni’s Sausalito, CA home Monday around 9:43 PM for a report of a cardiac arrest. She was transported to a hospital … where she was pronounced dead at 10:28 PM.

2PacLegacy - September 30, 2022 0
Coolio, the Grammy-winning rapper, producer and actor best known for his 1995 hit “Gangsta’s Paradise,” has died. He was 59. The rapper’s longtime manager Jarel...