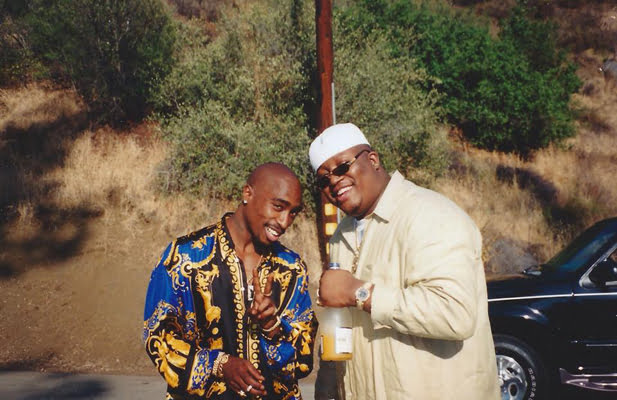 E-40 Talks Keeping Letter From Tupac In A Safe, Mac Dre And More

E-40 Talks Keeping Letter From Tupac In A Safe, Mac Dre And More

The Vallejo rap veteran E-40 opened up in a recent interview with the Real 92.3 LA radio. The 51-year-old Cali’ legend sat down and spent some time speaking on several topics.

From telling a short story of his career and more specific, the moment he was breaking in the industry, to working with Tupac Shakur, Lil Jon, the situation with Mac Dre and the new generation of West coast rappers.

At the beginning of the conversation, “The Click” former member shared a piece of a throwback, telling his story from the first vinyl, thru all the struggle and efforts that lifted him up on the rap stage.

E-40 and Tupac, letter in deposit-box 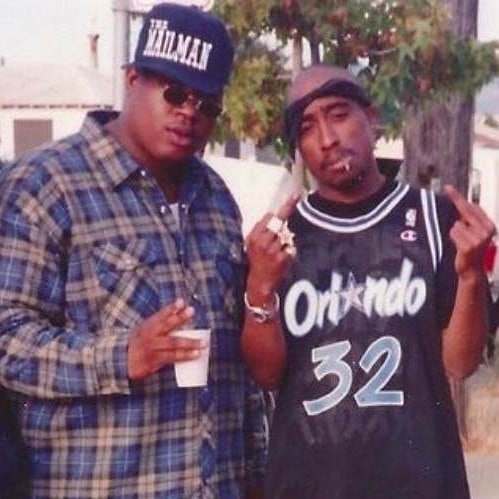 Later on, the hosts took E-40 back on his relationship with the legend Tupac Shakur, asking how they met and “anything specific” from Pac.

“One of the personal (things) was when he wrote me man, and I got to find that letter, I think I got it in “Bank Of America” in the safe-deposit box,” 40 said to the hosts.

As the Bay Area rapper continues with the details, it becomes clear that the letter was sent to him while Tupac was in jail in 1995. In the letter, 40 explains that Shakur congratulated him for his newborn son.

“My youngest son was born in 1995, he (Tupac) write me from jail…Plenty more situations but that’s one of the ones that I will always remember” The Counselor added.

The situation with Mac Dre

As the old beef is already in the past, the rapper brings some details again, for how it all started. As the main reason, the rapper pointed out that his cousin made a song addressing Mac Dre and it was his duty to keep the vibes and take a side.

“I had no choice but to help (him), take his side, that’s my cousin” then he added, “I didn’t hate that man bro, a lot of people got it all twisted up”.

The interview ends up with a confirmation about E-40’s new album that will drop on July 26. 2019.

Check out the full interview here: