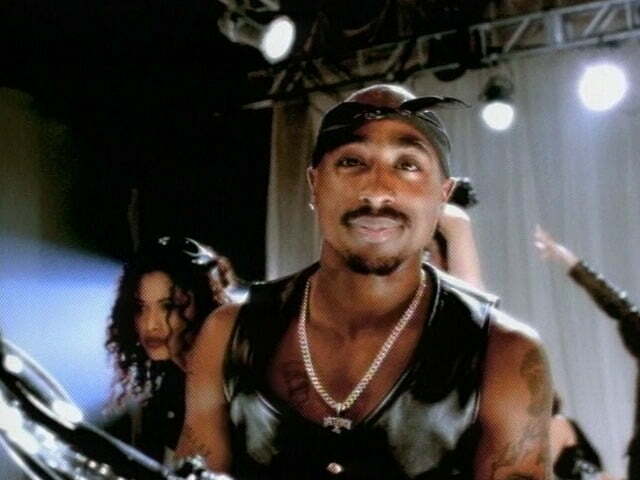 When a Lie is Confirmed!!! 14-Year-Old Kim Kardashian Was Secretly in the Tupac’s “All About U” Music Video

Many of the nowadays famous ladies started their appearance on the TV like teenagers or even earlier. It is the same as the well-known now reality star Kim Kardashian. Doubtfully there is a person in the world that haven’t heard this name at least once. But it was not like this several years ago. Now Kim Kardashian West is giving interviews every day.

Lately, Kanye West’s wife had a chat with her old-time friend Jonathan Cheban and was asked to reveal some interesting fact about her that nobody knew. The gentleman that interviewed her appeared in the Keeping up with The Kardashians Show, which was the breakthrough of the family.

And there the bomb was dropped. The thirty-eight-year-old American star with a controversial career shared with the audience that at the age of fourteen she took part in one of Tupac’s videos. The news was really interesting having in mind that these were the best years of the legendary rapper. 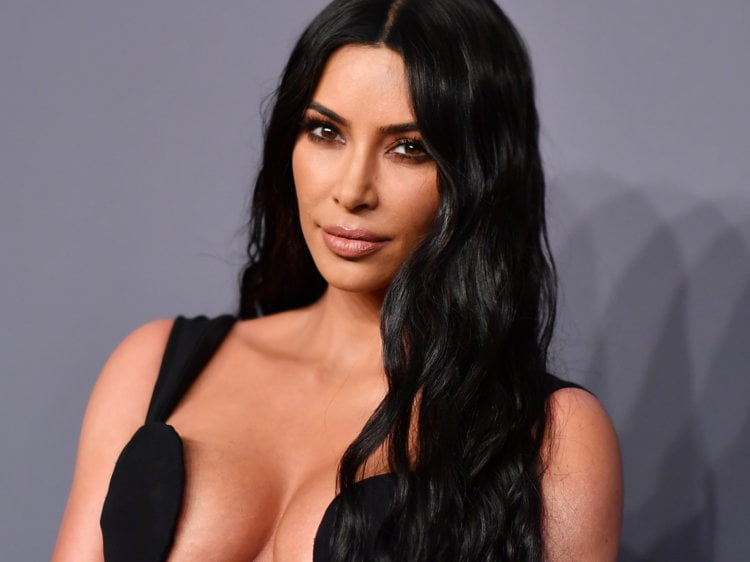 Logically the question about her age and how she was even let to the shooting being only fourteen and that is how Kim explained the situation. In 1994 everybody lies for the age. As the lady looked not at the age of fourteen, it was not hard for her to say she was eighteen and to make the crew believe in that. It seems like Kim, who recently revealed the tracklist and name of the new Kanye West album, was not such a fan of Tupac by that time because she even did not know the name of the song for the video.

When asked if she was alone on the shootings, she said that her sister Kourtney and Kim Stewart were also present. It was very curious for Cheban to know how the meeting with the rap star went.

Unfortunately, Kim Kardashian shared that the video shooting was done separately from the part with Tupac and she even did not see him at all.

The reality star part was to simply walk down a runway like a model and that was all. Curious fans searched the web and found exactly which the video was. The track is All About U and the fact that Kim is also on the video is absolutely true. The video is long 5 minutes and 45 seconds and you can see Kim at mark 3:05, 3:27 and again at 4:22. 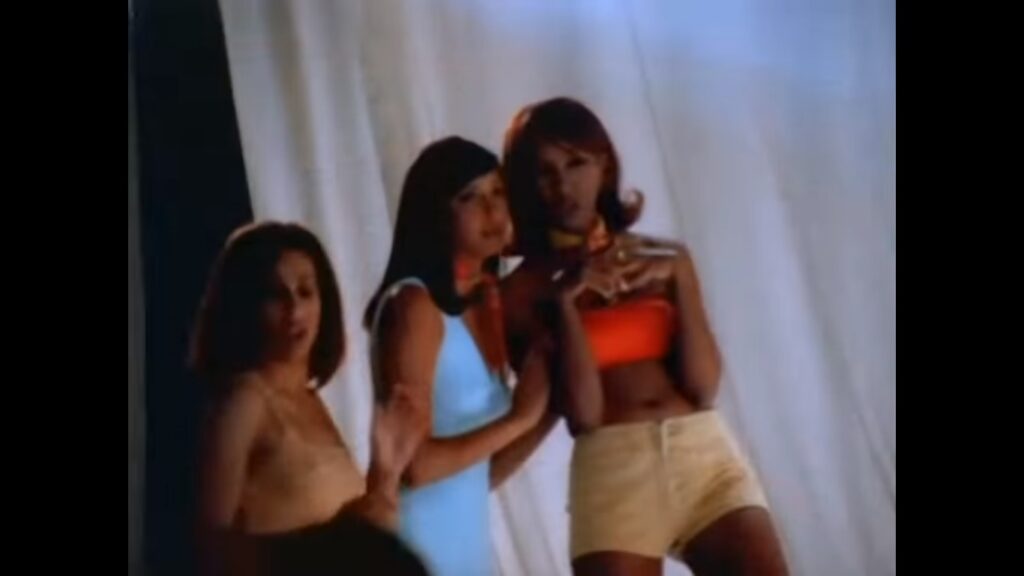 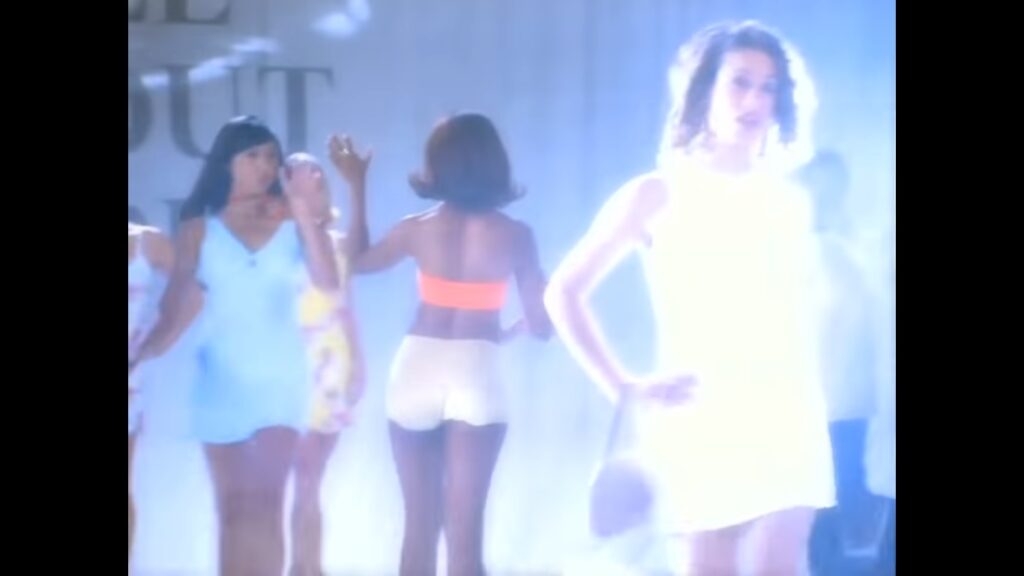 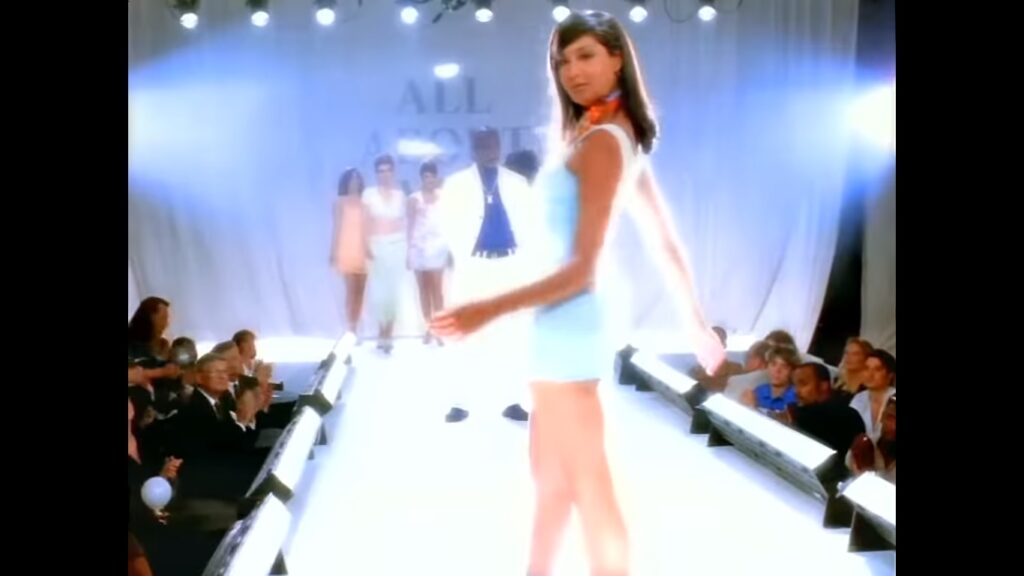 Check out the video here