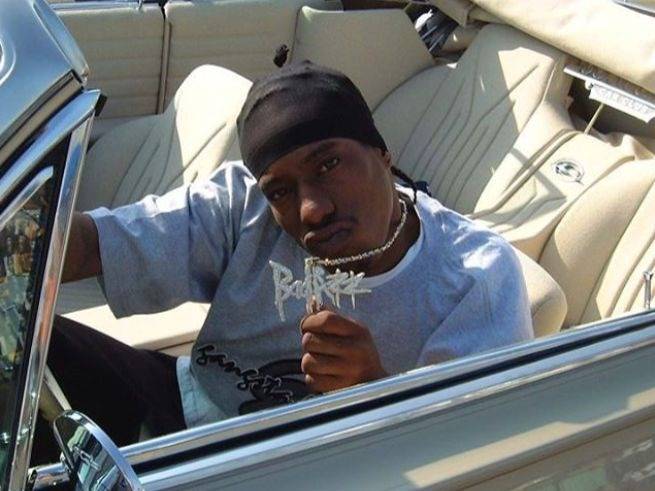 The LBC former member and West Coast legend Bad Azz reportedly passed away after 4 days in jail at the age of 43.

The DPGC rapper was imprisoned for domestic violence charges at Southwest Detention Center, Riverside, CA on November 11, 2019. Just four days later on November 11, some of his closest friends and long-time collaborators such as Daz Dillinger, Snoop and Kokane expressed their sorrow via IG and Twitter.

Besides his solo projects, for 24 years in the game, the California native gave to the culture, verses in some remarkable features like BTNH’s Bizzy Bone, of course, Snoop Dogg and many more. Bad Azz worked with Tupac for the track “Krazy” recorded on July 18, 1996, from the album Makaveli – The Don Killuminati (The 7 Day Theory).