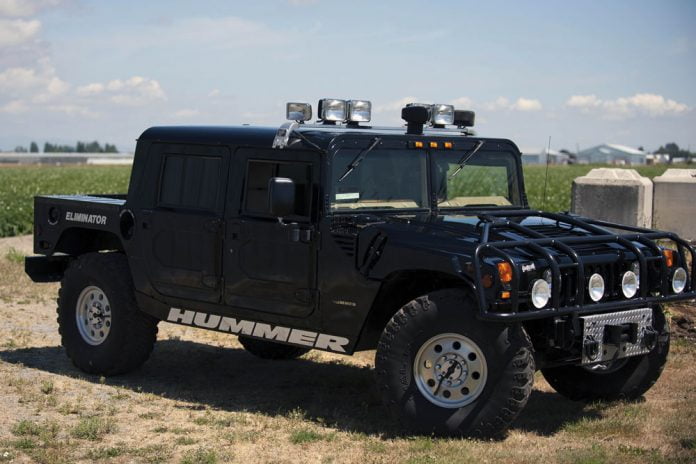 On May 19, 2016, the auction ended at RR Auctions. The winner is a Tupac fan and collector from the Midwest who wishes to remain anonymous, RR Auction said. After Tupac’s death, the Hummer had several owners, including his late mother Afeni Shakur Davis.

Since 1996, it hasn’t covered much ground. The odometer reads just 10,101 miles. A bunch of upgrades, like driving lights, a sound system and external PA, and diamond-plate bumpers, are present and were allegedly added by Shakur. The Hummer has a 6.5-liter turbodiesel V8 and automatic transmission.

According to the seller, after being owned by Shakur and then, after his death, his mother Afeni Shakur, the Hummer went through a variety of owners. This includes BET, which gave the car away during a raffle in 2003, the owners of Havenotz Entertainment, and the mother of the rapper Yaki “Prince” Kadafi who was a “godbrother” of Shakur. The included vanity plate reads “YAKNPAK“, a nod to both Kadafi and Shakur. The vehicle is currently in Canada. 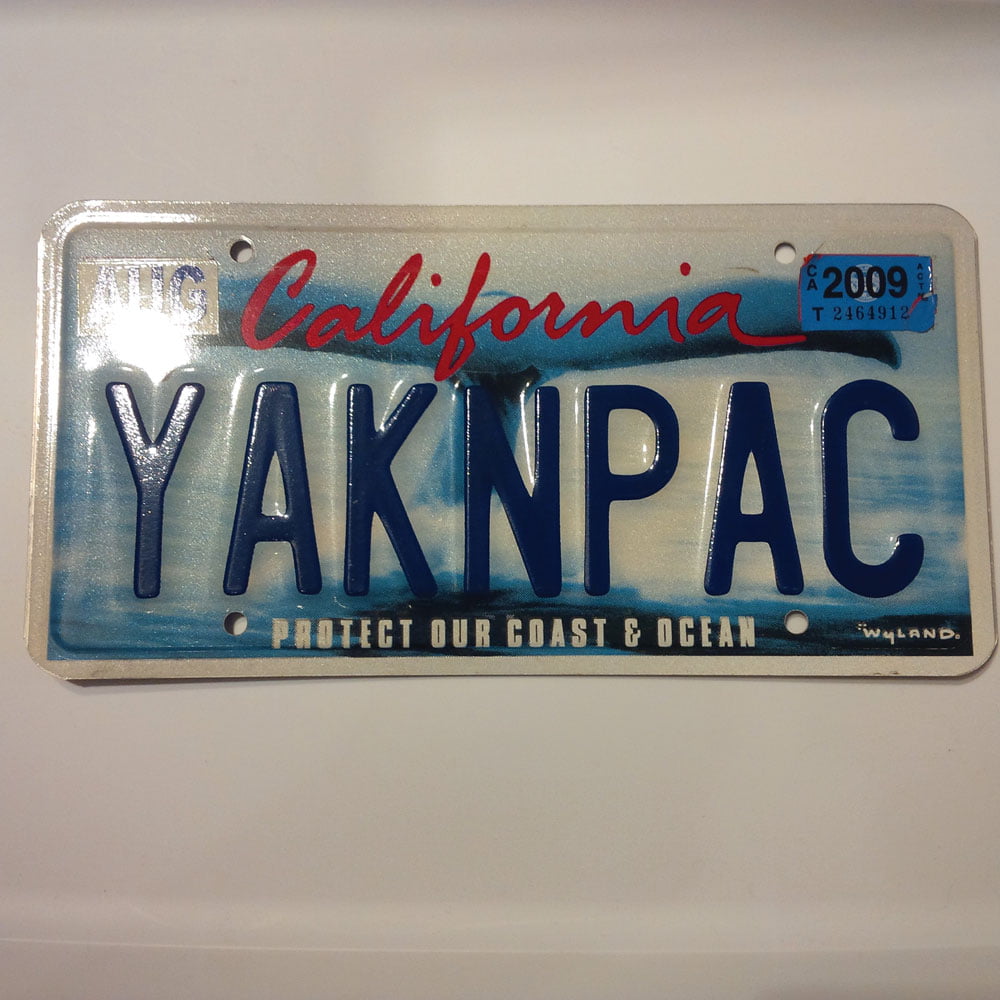 So, this 1996 American Motors Hummer, a model that preceded the Hummer H1, was the last vehicle ever purchased by the late Tupac Shakur.

According to the dates on the title and the moment of his untimely death, the rapper only owned this car for about a month. In that period, this car was also customized according to the wishes of “America’s Most Wanted.”

If you ask us, this is probably what made this vehicle worth more than just a regular Hummer that was owned by Tupac. After all, many artists have cars that are entirely stock, and that only differentiate themselves in the parking lot by the color choice and the license plate. Some say that Tupac’s car was worth more than any other not just because it was the last vehicle purchased by the star.

Instead, we think it sold for $337,144 at RR Auction because it was customized to Tupac Amaru Shakur’s wishes. You can’t buy that anywhere else, and anything else would just be a replica, and not the real deal.