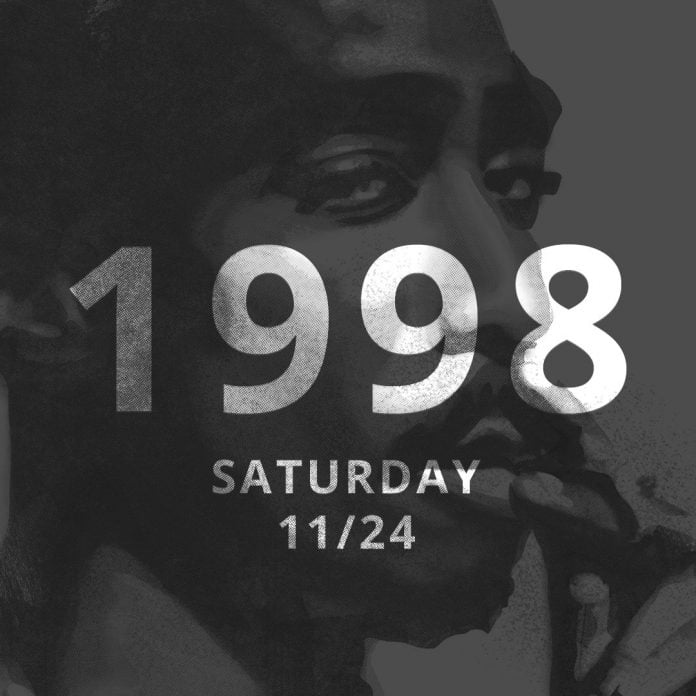 To celebrate the the anniversary of the 2PAC Greatest Hits album, 20 years ago on November 24, 1998

Greatest Hits is a double-disc greatest hits album for late rapper 2Pac, released by Amaru/Death Row/Jive/Interscope Records in 1998. This is one of 2Pac’s two albums—and one of only nine hip hop albums—to have been certified Diamond in the United States. 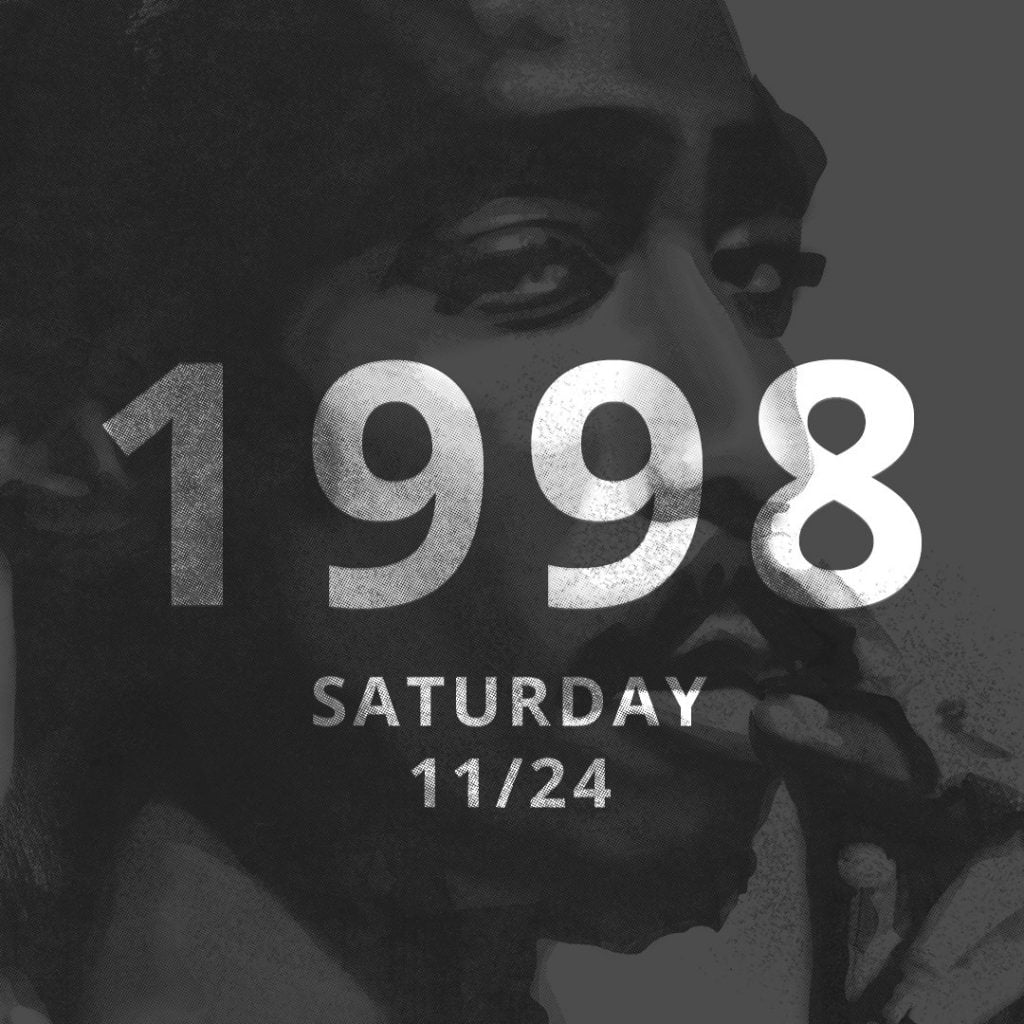 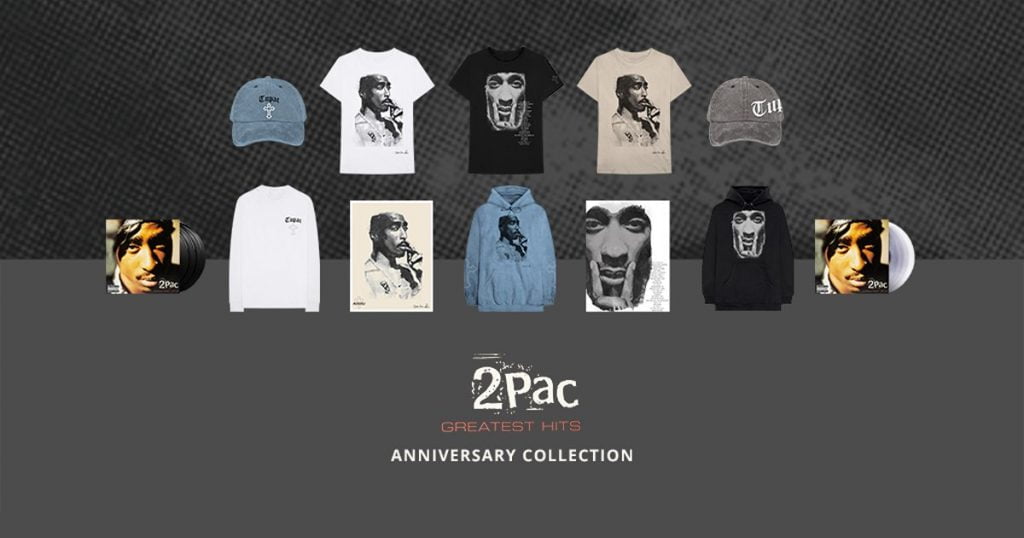 The limited edition merch line includes 13 items with three variations of the album — a clear vinyl version, a standard vinyl version and a digital download of the double-disk project.

The line will be available for the next 13 days.