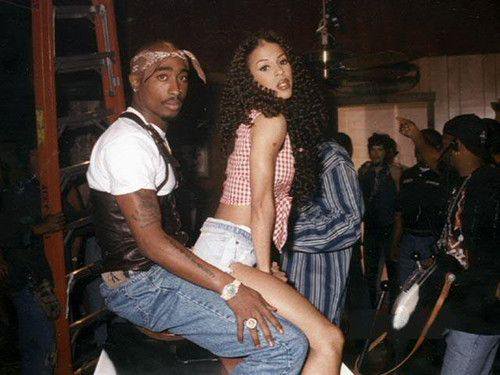 Heather Hunter: “He (Tupac) contacted me and he wanted me to be in his video,” she remembered as she began to get choked up. “He inspired me to come back to LA”.

Heather eventually moved back to LA and the two developed a “spiritual” relationship. “It was everything. He was a really close and dear person to me. Just like anybody I hold close and dear, I respect him.” she recalled. “I think three or four months later he passed away.”

Heather Hunter talk about the private after party:

When DJ Vlad asked Hunter about the private party between her, 2Pac, Angel and Nina, she laughed it off and coyly responded with “yeah it was a nice party.” Hear about her time on set with 2Pac and what happened when she found out about his untimely death below.

Heather Hunter Talk About “How Do You Want It” Video