Bobby Brown has claimed his ex-wife Whitney Houston and Tupac had an affair. In Bobby Brown’s new memoir, “Every Little Step,” the OG R&B singer has made some rather interesting claims about his late ex-wife, Whitney Houston. According to him, Houston was indeed unfaithful, and allegedly cheated on him with The G.O.A.T. Tupac Shakur.

Every Little Step will be made available on June 13, with the 322-page book following the singer’s life growing up in Roxbury, Massachusetts to his rise to fame as a child star with New Edition. At 47, Brown says that his drug problems are behind him, and disputes claims that he was responsible for Houston’s own battles, saying that she was using cocaine before he was and continued to after he had stopped. Whitney died in 2012, with cocaine found in her system, though the cause of death was ruled an accident. 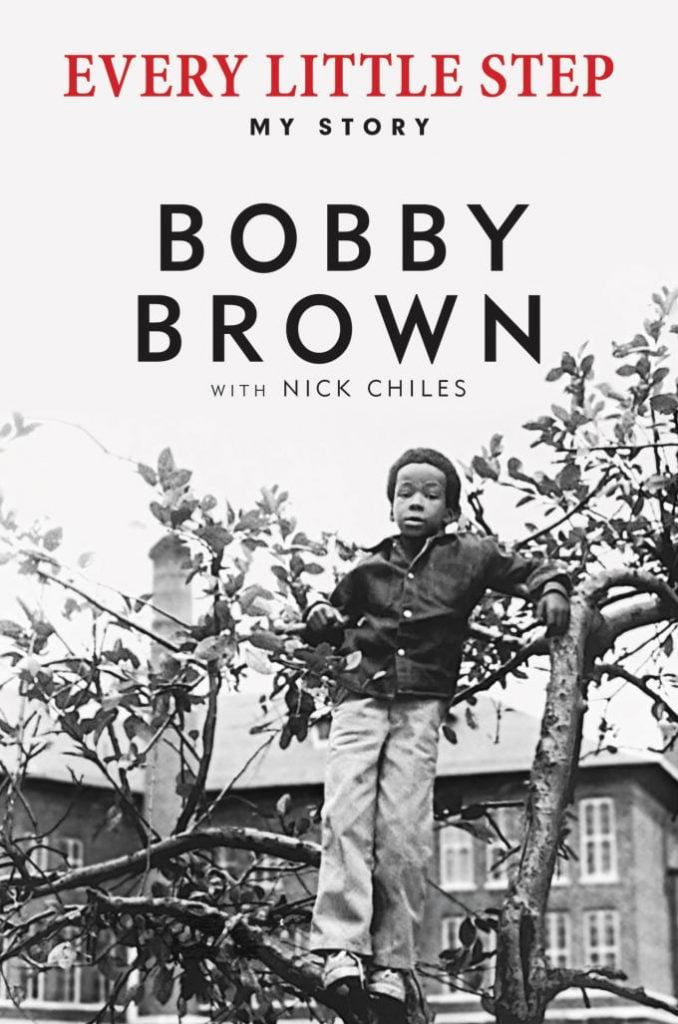