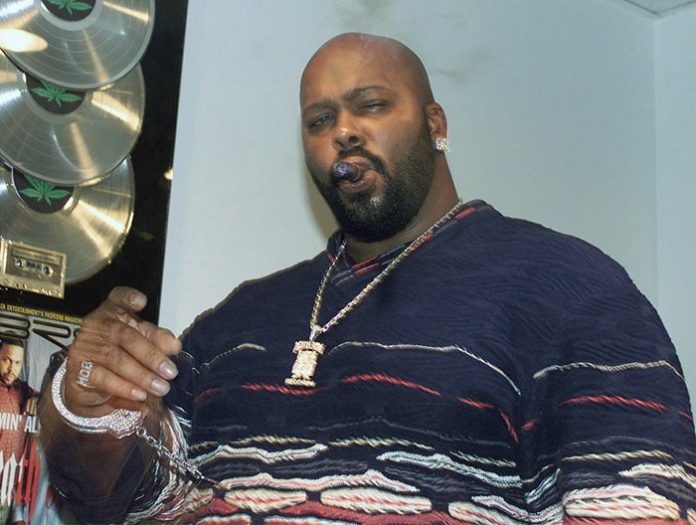 Few weeks ago, Jan. 19, Suge J Knight, the son of the old school Death Row Boss Suge Knight stepped in to the internet with statements that he is in the studio with ‘Pac and was looking for producer who is able to work with the legendary rapper.

Suge is currently serving 28 years in prison, and this seems to not be a problem for the owner of the legendary label to keeps his head up and looking forward.

In a recent interview with Daily Mail, Knight revealed that he still has unreleased Tupac songs that someday will surface.

Although Tupac Shakur’s estate won the trial for Tupac’s music rights, Suge claims that there will be new music and he got the rights.

In addition, for the unreleased songs, Knight revealed the reason to not be released is not that the songs are bad, just ‘Pac didn’t approve it in the current album.

“When it’s time to do a real Tupac album, you get the right people that work with him, that he would work with, you know, like Drake or… Beyonce likes Tupac music, he would definitely appreciate to see her with him and Cardi B is probably the most aggressive entertainer in the biz today. And I think she’s the female version of Tupac. Tupac with a skirt. Yeah.”

The interview continued with Knight pointing at some of the top ranked stars in the industry that would fit in for any upcoming project with Tupac’s music, like Beyonce, Drake and Cardi B as well.