Showtime released a small clip of the documentary into the life of Death Row Records founder Suge Knight that is set to air on December 21 at 8:30 p.m. It is directed by Antoine Fuqua and shows that he is the equalizer in the streets of California.

Hip-hop’s most notorious mogul, Suge Knight, offers an unparalleled look at his tumultuous life and career in the gripping new trailer for the documentary, American Dream/American Knightmare.

Training Day filmmaker Antoine Fuqua directed the doc, which is centered around a series of in-depth interviews with Knight. The trailer teases the film’s impressive scope with a montage of archival footage that captures the heyday of Death Row Records, Tupac, Dr. Dre and Snoop Dogg, as well as the violence and conflict that seemed to follow Knight throughout his career. 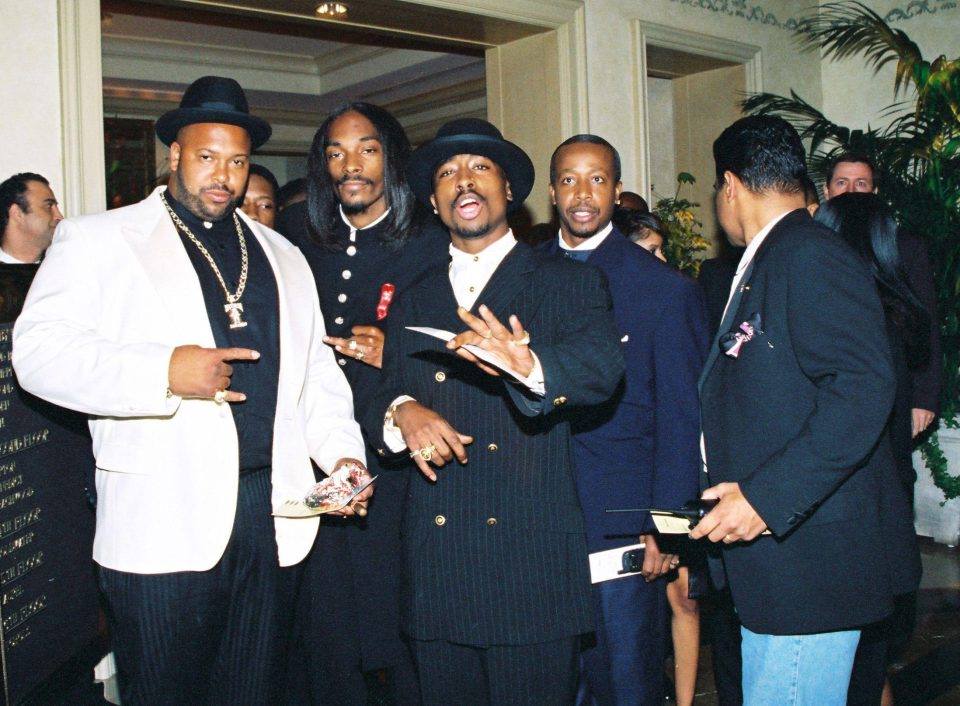 Suge Knight wanted to be the American Dream in the rap game. You will hear that he was asked if he was behind Biggie’s murder and many more answers. Peep the small clip and see if you had tuned in.

In a statement, Fuqua said of the film, “In this documentary – which took years of research, production and labor to complete – Suge Knight discusses for the first time his complex life in detail. The audience will learn how he built and lost Death Row Records, and his views about the rap music scene. 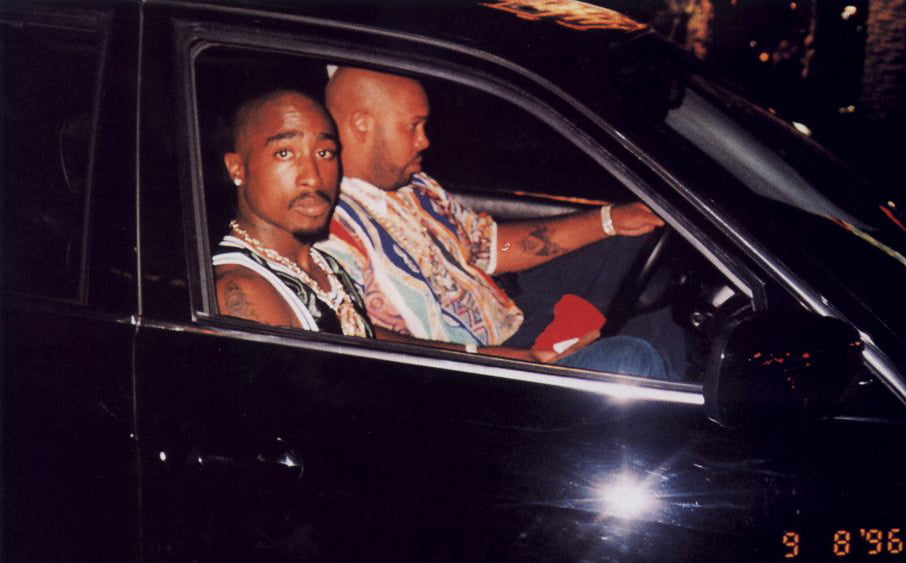 Suge also gives a first-person account and new details about the Las Vegas shooting that took the life of Tupac Shakur and also seriously injured him. This documentary will give viewers more access to Suge’s story than ever before. This is a cautionary tale of one man’s choices and the consequences of his decisions.” 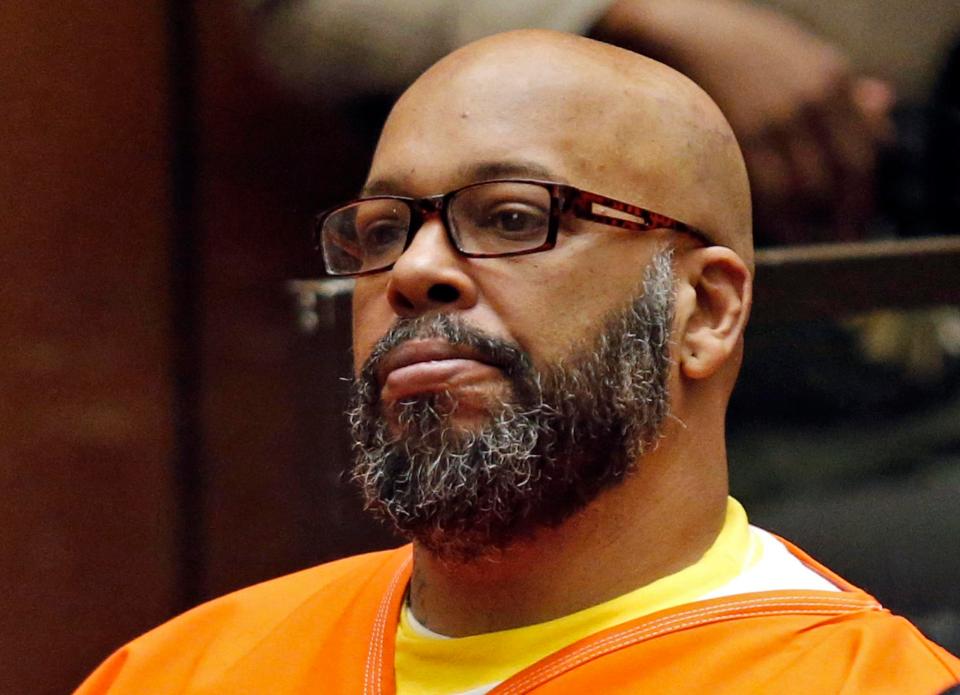 American Dream/American Knightmare arrives just months after Knight pleaded no contest to voluntary manslaughter in a 2015 hit-and-run case. The 53-year-old was sentenced to 28 years in prison.