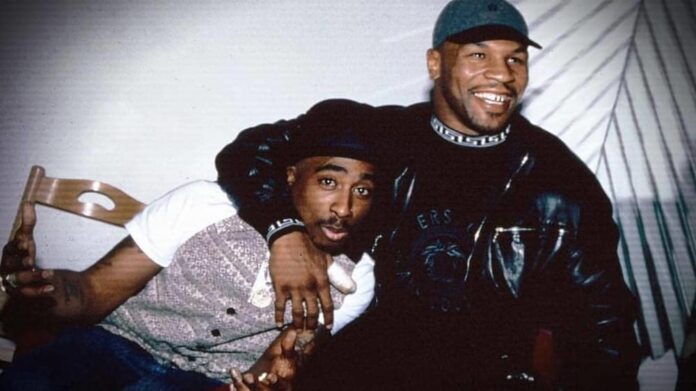 The deep, intensive friendship between Mike Tyson and the rap legend Tupac dates from 1991. In a recent interview with VladTV uploaded on Saturday (December 12), Mike Tyson opened up once again for the tragic death of his friend Tupac Shakur. Expressing his regrets, Tyson revealed at some point he is feeling responsible for the unfortunate events.

Make the long story short. As you might already know, the reason for Tupac to be in Las Vegas on the night of the fatal shooting that led to his death was to attend Tyson’s match with Bruce Seldon. On September 7, 1996, Mike Tyson stepped into the ring for a heavyweight boxing match with Bruce Seldon which lasted only 109 seconds. As usual, Tupac was at the front seats, accompanied by Suge Knight.

Moments after the historical win for Tyson with a knockout over his opponent, Tupac was spotted walking through the lobby of MGM Hotel. Shortly after that, after unfortunate events which timeline you can check here, Tupac was shot and later taken to the hospital, where he dies on September 13, 1996. 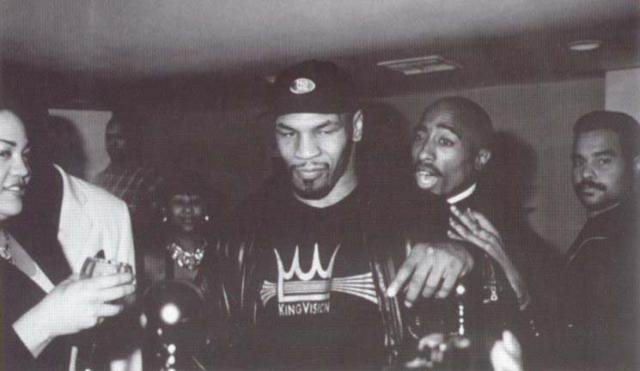 24 years later, Tyson opens up about that night with a feeling of guilt. According to the legendary boxer, things could be going in a different direction if he wasn’t “pressured” Tupac to attend his game on September 7, 1996.

“I feel a little guilty about him coming to the fight and me pressuring him…I was supposed to go out with him that night. I promised to go to the 662 with him that night but I just had a little baby and her mother was provoking me to stay home so I stayed home,” Tyson said.

“I know who I am, I know what my element’s about. This is just what happens in my world. That was part of my world. Just because it was 2Pac and I was attached to it, it was different.” Tyson added.