Fight Over Tupac Takes One Man Arrested, Other In Hospital

Fight Over Tupac Takes One Man Arrested, Other In Hospital

We all were in situation where we try to put our opinion over the others. When you support your idol passionately, things might get out of control. Such is the case occurred in Tampa, Fla on Feb. 27. When the party goes wrong for two of the men.

According to a local news source, the police received a call for a felony battery. When the cops arrived to the address, there was a victim with bad injures, mostly visible in the face. They couldn’t get any valuable information about the accident from him, because of his condition he was not able to speak enough to explain. As for now, the identity of the injured man is unrevealed yet. 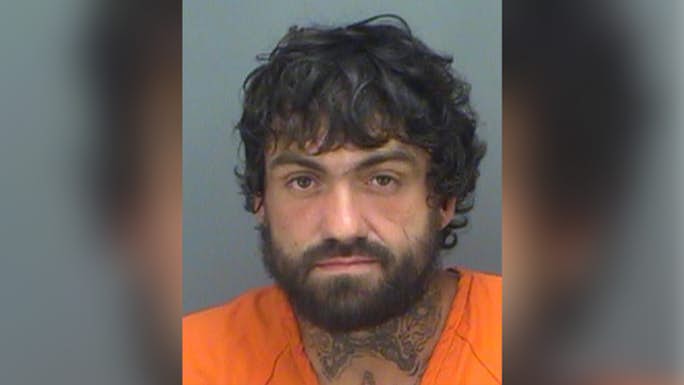 According to the eyewitnesses attended the party, the other participant in the street fight was Thomas Statkiewicz who appears to be the arrested one regarding the accident. In his defense Thomas said to the police officers that he beat up the victim in self-defense situation and explained that the argue over Tupac Shakur turned to a fight.