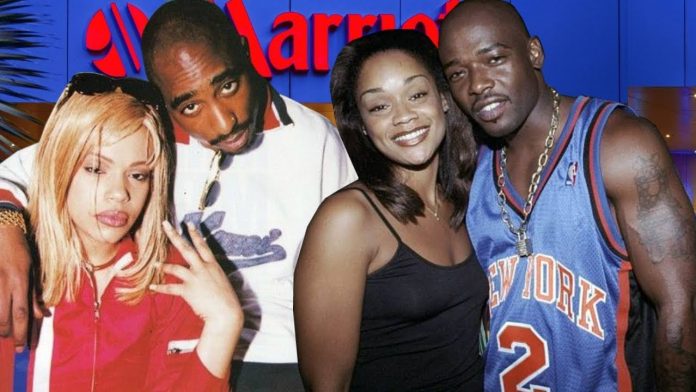 In part 2 of the interview with The Art Of Dialogue, Delray claims to have seen Tupac talking to Fath Evans before going into the club.

Faith Evans has stuck to her stance of meeting Tupac through Treach at the club. Faith recently interviewed by Drink Champs, reiterated her stance on when she met Tupac. Richardson claims Fath Evans couldn’t have met Tupac at a club through Treach because he was there that night and while he was outside the Hollywood Athletic Club ‘Pac and Faith showed up.

“So I’m standing out there and I just kickin’ it…so all of a sudden… you know… boom, 500 Benz, it wasn’t the black one that Tupac had, it was like a gold color” Delray continues with “Frank Alexander was in the passenger side ‘Pac was driving, so the car stopped in the middle of the street and like boom, ‘Pac jumped out”

“The girls that standing in line they were like “That’s Tupac right there”. Then all of a sudden I see this red, cherry M3 BMW, convertible pull out and I’m like – That’s Faith. So ‘Pac walks up to the BMW and I was like – Yo ‘Pac, he was like right before he started – “Hold on for minute”.

Delray reveals that Tupac lean down to the BMW and started a conversation with Faith Evans, and that was outside the club, before they even get in.

Richardson keep sharing his story from the moment he got in the Hollywood Athletic Club, meeting inside Treach and OJ Simpson’s daughter.

About the interview Evans recently gave to Drink Champs, Delray said: “It was clear, what I see with my eyes that her (Faith Evans) and Tupac have already met before they went inside the club and it will be inaccurate to say that Treach introduced him, when he got inside the club” 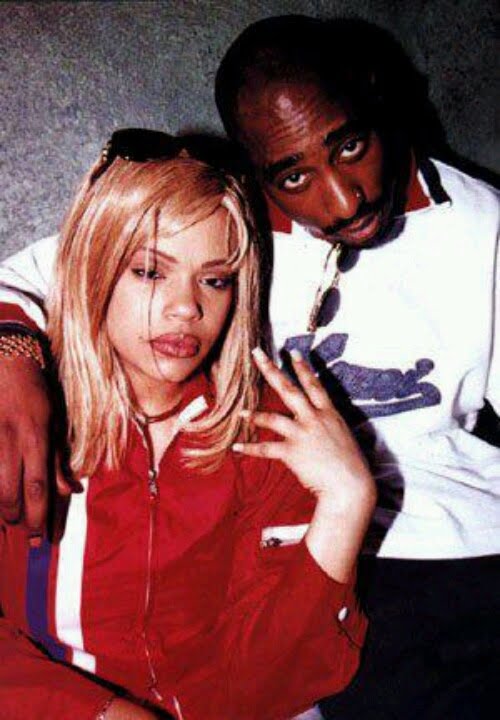 The songwriter shares his thoughts on some lyrics from Notorious B.I.G.’s song where he mentioned that cherry M3 BMW as a prove of his words.

The interview goes back to Arnelle Simpson, as to the question “You do know Tupac was smashing Arnelle Simpson right?” he answered “Hey Hey Hey, you know, the song “It ain’t no fun if homies can’t get none” I ain’t  gonna put up there like that, you know what I mean.” “She was a hot product that time”.

Based on what he saw that night, the Frank Alexander statements and the lyrics of Hit ‘Em Up, Delray says that the facts speaking that Tupac and Faith Evans had sex