Here you go another rare and unseen photo of Tupac The G.O.A.T., Faith Evans, Treach & Friends in the Hollywood Athletic Club, October 13, 1995 – just one day after out on bail.

Faith Evans : One night in October 95, I went out to the Hollywood Athletic Club with some friends. As soon as we get inside, I see Treach from Naughty By Nature. We exchanged hugs and greetings and I introduced Treach to my friends. Somebody here wants to meet you,” Treach said. “Who?” I asked. “My boy Tupac wants to say what’s up,” Treach said, gesturing to a table behind him. Before I go any farther, let me be absolutely clear on something.

Many people have asked me why I wouldn’t peel off in the opposite direction when I heard Tupac’s name. And the answer is simple: There was no need. I didn’t know anything about what label Pac was signed to, whom he was cool with, whom he had beef with. Almost immediately after we were introduced, a photographer who had been trolling the club for celebrities came up to us and asked us to pose. 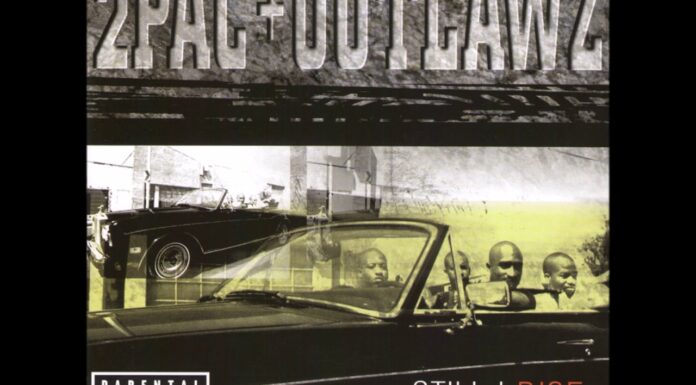 2Pac – The Good Die Young with The Outlawz (Promo Version)