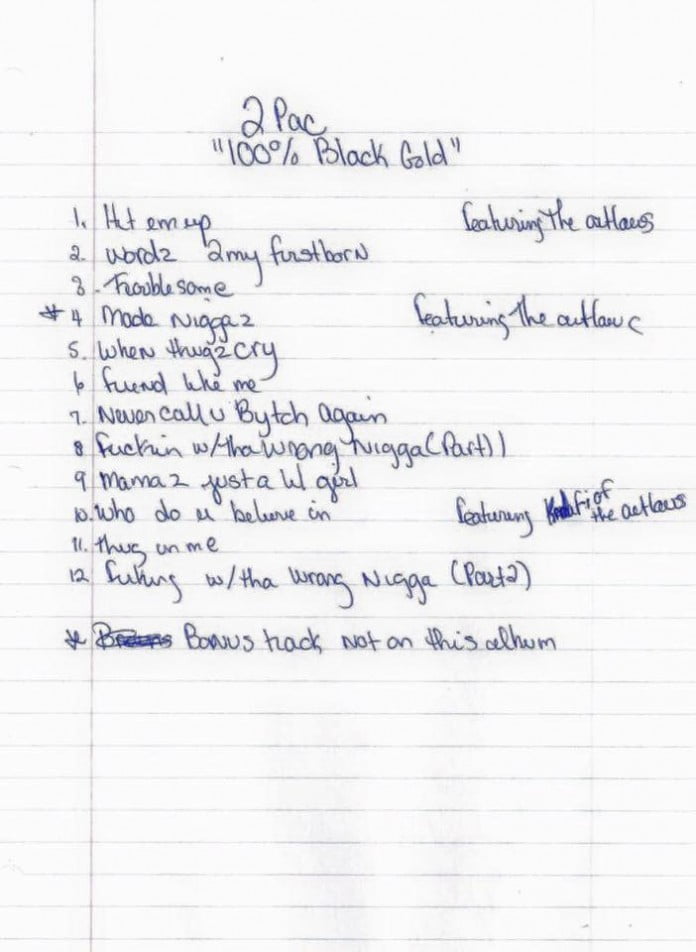 This was a album he was working on after ”All Eyez On Me” and before ”One Nation” and ”Makaveli” albums. This album went through many different tracklist and name adjustments. Album title was later changed to Outlaw Immortal, Still I Rise and Thug Life Vol. 2. This album never came out because 2Pac began work on a diss album after this and then worked on ”One Nation” and ”Makaveli” albums. 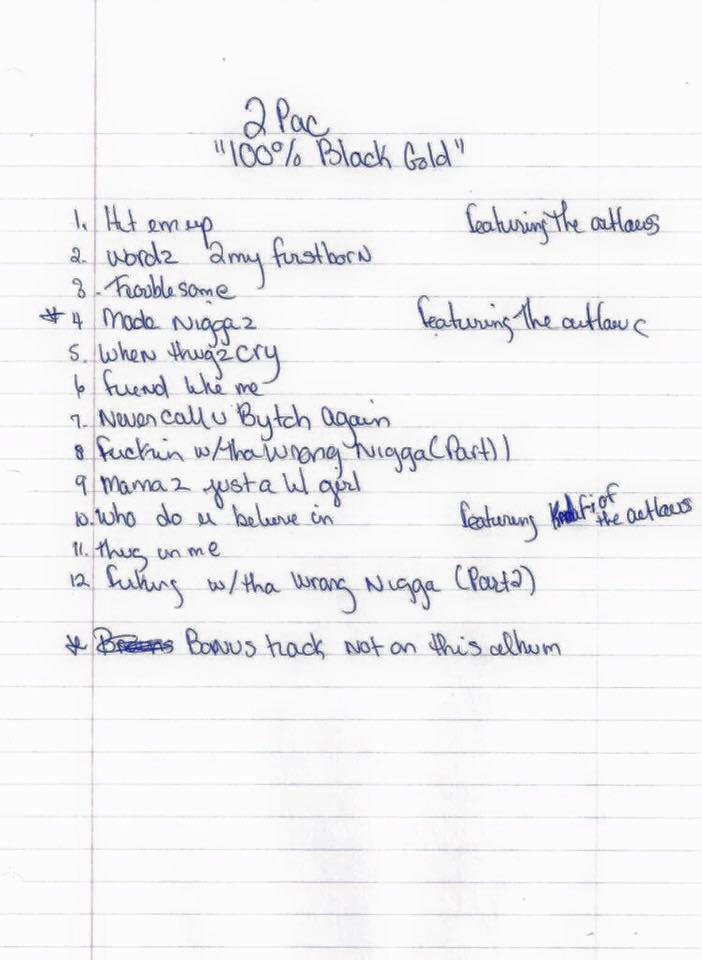 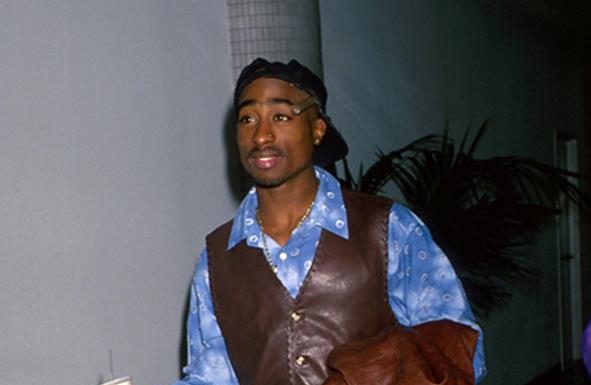