”Master T: Can we talk about Death Row East , what exactly is happening. What can we expect from it?

Tupac Shakur: Do you believe in God?

We plan to take the same strategy we used with Death Row West, which is mind over matter; taking all our weaknesses, and making them into our strengths. And numbers…We already run the streets out here. So now we just gonna help some of these brothers get their pimp-paper on, cause we know they got talent. And we got the ways to make them use their talent, to the maximum effect. And that’s what it’s about. Everybody raps – we don’t rap. We rap to make money, we do business. Ain’t no other record company out there, that sold as many records as we did. We outsold Bad Boy, LaFace, every black record label out there we outsold them, and in one year! And I’m a convict and my homeboy just got off a murder case, so that tells you that it’s pure talent. No hype, we don’t got no all-american smiles, they don’t even wanna buy our records – but they gotta buy our records cause we represent the streets.

So Death Row East, is gonna be a personification of what we did on the West Side, we gonna do it to the East Side. We gonna prove once and for all, that all these people talking about a East Coast West Coast war, they like what Judas was to Jesus. They only here to cause confusion. We here to bring money, and to bring change, they here to bring confusion. All these weak rappers…Nas, and all these suckers they’re battling off East and West like it’s a game. This ain’t no game! If this was chess, we’d be yelling checkmate three motherfuckin’ years ago, cause we been beatin these motherfuckas. It’s not a game!

We out here trying to help our people make money, we trying to get out of this three strike, circle they got us in and start gettin our paper on. So that’s what we’re doin – by strength in numbers we coming to the East Coast to prove there is no fear, there is no problem; there ain’t nothing but opportunity and opportunity is, overthrow the government y’all got right now which is Bad Boy, and Nas, and all that bullshit – and we will bring a new government right here that will feed every person in New York. 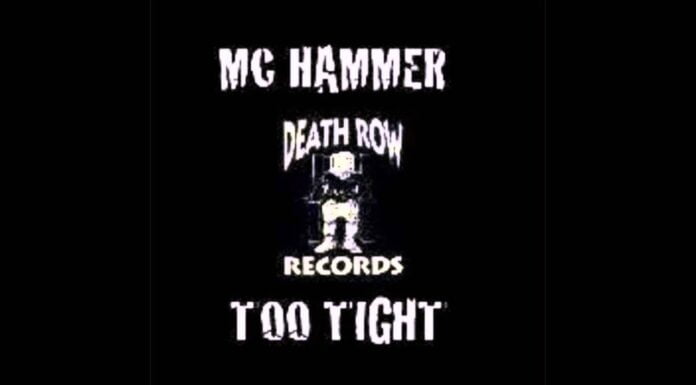