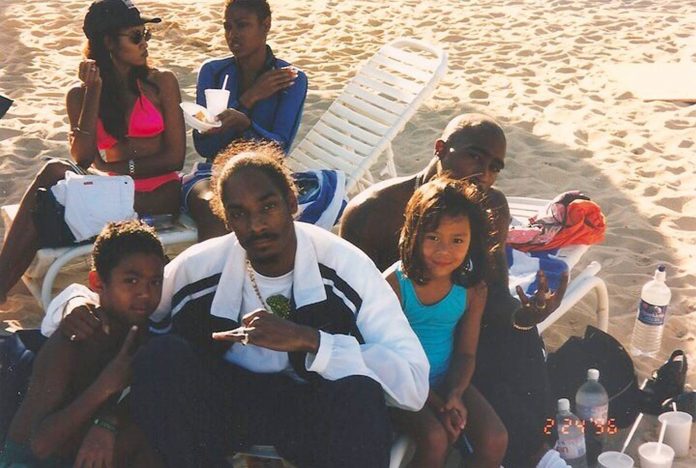 Here’s JR’s story. “I got into this career because of nepotism, I can thank my dad for it. I started PA-ing in high school because my dad wouldn’t give me an allowance. So PA-ing on the weekends was a job, like music videos and stuff. Then got lucky and got the call for that job (Ninja Warrior), and I’ve hung on, tightly. My dad is an AD. He kind of does the same things I do, just charges a lot more. He used to do videos back in the day. He did movies. He did “Bad Grandpa.” He’s worked with the “Jackass” guys. I have pictures with Tupac when I was a little kid because he used to work with him a lot. He’s just been around the production block.”