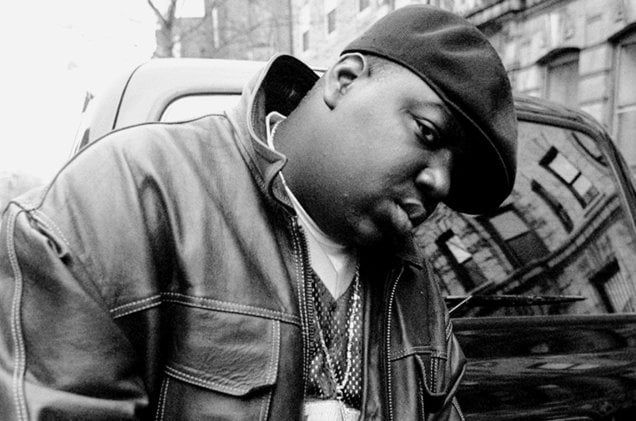 The Notorious B.I.G.- The Latest Rapper to Be Inducted into The 2020 Rock and Roll Hall of Fame

The Notorious B.I.G.- The Latest Rapper to Be Inducted into The 2020 Rock and Roll Hall of Fame

The 2020 Rock and Roll Hall of Fame class is out and we cannot be happier of the fact that The Notorious B.I.G. joins the prestigious list. The event will be held this coming May, in Cleveland, Ohio.

Notorious B.I.G. will be enshrined along with so many other legends, such as the late icon Whitney Houston, 1970’s rock band The Doobie Brothers, 1980s beloved Depeche Mode, 1960s English rock band T-Rex, and rockers Nine Inch Nails.

In case you are wondering what the criteria to be chosen are, Rock and Roll Hall of Fame nominees must have released an album that has been on the market for at least 25 years. Biggie’s classic album Ready to Die, released in 1994, meets the 25-year minimum release date requirement. 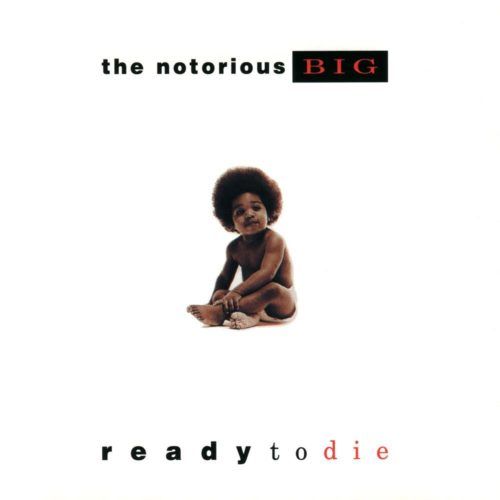 The list of rappers inducted into the Rock & Roll Hall of Fame is undoubtedly prestigious with names like Public Enemy, Run-DMC, The Beastie Boys, Grandmaster Flash and the Furious Five, LL Cool J, N.W.A, and of course, Tupac Shakur, who was inducted in the 2017 Rock and Roll Hall of Fame.

This will be the 35th Annual Rock & Roll Hall of Fame Induction Ceremony, and everyone will be able to watch it since for the first time, it will be broadcast live on HBO at 8 p.m. ET. The special guests and performances have not yet been announced.

We are all sad that Biggie, who was also recently honored with murals in his hometown, is not here to enjoy this moment, but we are also happy because we know he deerves to be amongst all rappers who are in the Rock & Roll Hall of Fame.

Let´s have a look at past Hall of Fame honourees representing hip-hop: 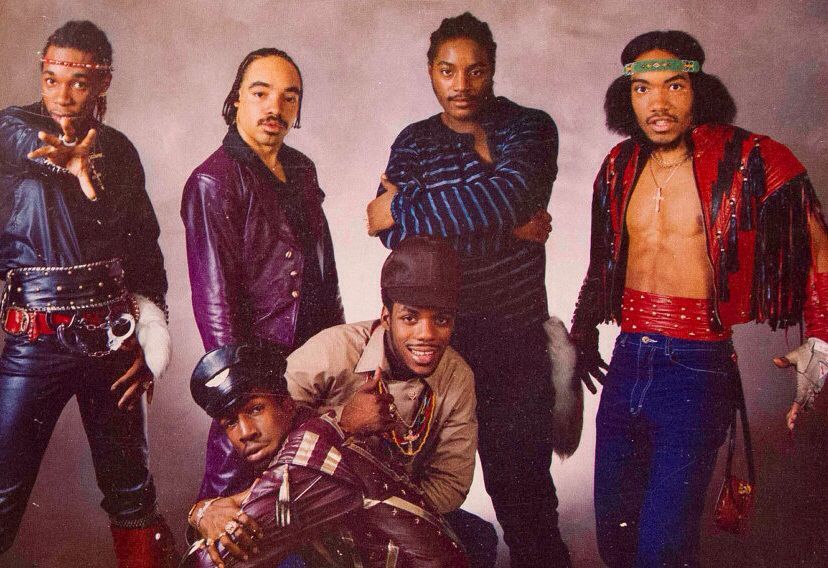 The group was inducted in 2007, and this did not come as a surprise to anybody since Grandmaster Flash and the Furious Five have played an essential part in shaping the sound of rap music.

DJ Grandmaster Flash and MC’s Melle Mel, Keith Cowboy, The Kidd Creole, Rahiem, and Mr. Ness released many hit singles that broke the charts, yet, the one that immortalized them in the history of pop culture was the song “The Message”.

Despite their not-so-long run, Grandmaster Flash and the Furious Five left a significant imprint on the hip-hop industry, and therefore they were the first representatives of hip-hop culture to be inducted. 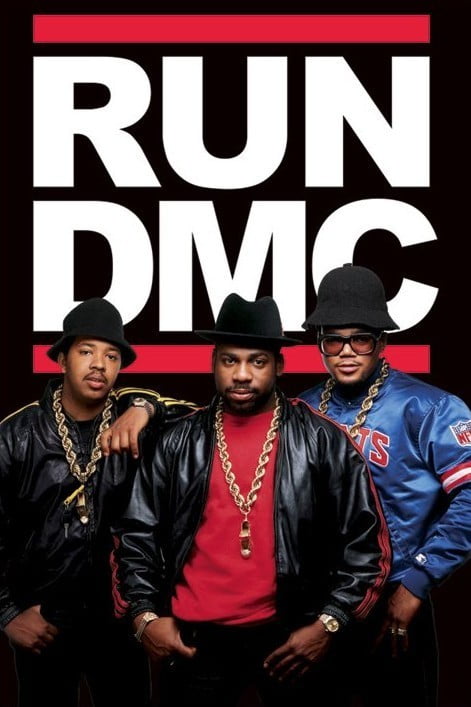 If you are a fan of rap music, then there is no way that you have not heard the name Run-D.M.C. The group, comprised by Darryl “D.M.C.” McDaniels, Joseph “Run” Simmons, and the late Jason “Jam Master Jay” Mizell was the first hip hop group to achieve a Gold record.

In 2009 Run-D.M.C. was inducted in the Rock and Roll Hall of Fame, and the speech Eminem held, says it all:

Embracing their own style and fashion, Beastie Boys quickly became one of the biggest acts in the game.  License to Ill, their seminal debut album, was the first album to crossover to the pop charts, introducing a new wave of fans to hip-hop.

The group was inducted into the 2012 Rock and Roll Hall of Fame, and their albums like Ill Communication and Paul’s Boutique will forever be one of the dopest hip-hop works.

Unfortunately, Adam “MCA” Yauch is no longer with us, but the timeless music he and his two group-mates Adam “Ad-Rock” Horovitz and Michael “Mike D” Diamond had created, will forever remind us what a legacy should look like. 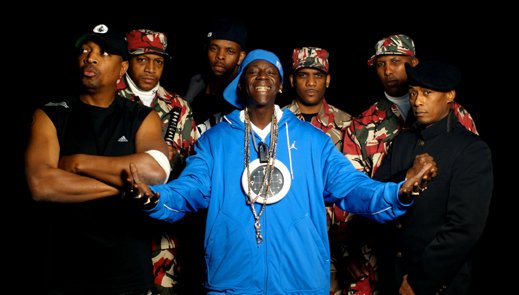 Public Enemy’s 1988 album It Takes a Nation of Millions to Hold Us Back surely turned the rap game upside down. With sociopolitical commentary as the main focus, the group pretty much called for a revolution because of the social injustices. Many of their songs became staples at different protests and the group quickly became one of the most important ones in the hip-hop industry.

Public Enemy was comprised of DJ Terminator X, Flavor Flav, Chuck D, and Professor Griff- all of them fearless legends, ready to fight for people’s rights. The group was inducted into the 2013 Rock and Roll Hall of Fame. 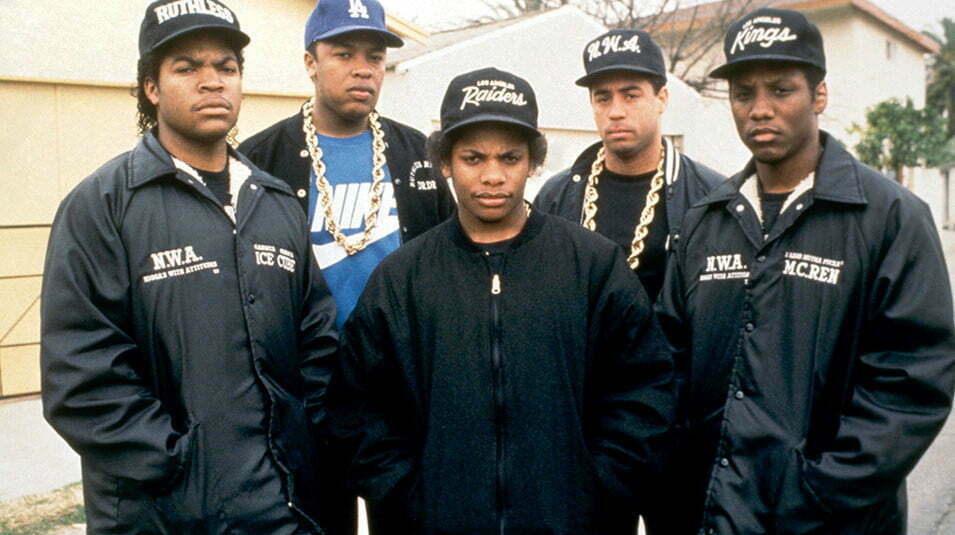 Dr. Dre, DJ Yella, MC Ren, Eazy-E and Ice Cube undoubtedly created one of the most influential rap groups to have ever existed- N.W.A.

Emerging from the West Coast, they successfully shaped the voice and the sound of West Coast hip-hop, with songs like “Parental Discretion Iz Advised” and “Fuck Tha Police”.  Straight Outta Compton, their first debut album, did not only sell three million copies but was also added to the Library of Congress’ National Recording Registry for preservation.

For a long time, the group was considered the “World’s Most Dangerous Group”, and they were even targeted by the FBI. Still, no one could deny their impact and in April 2016, despite the critics, N.W.A was inducted in the 2016 Rock and Roll Hall of Fame.

To all the critics, Cube responded:

“The question is, ‘Are we rock ‘n’ roll?'” Cube asked during the Rock and Roll Hall of Fame induction ceremony. “And I say — you goddamn right we rock ‘n’ roll. Rock ‘n’ roll is not an instrument. It’s not even a style of music, it’s a spirit that’s been going on since the blues, jazz, bebop, soul, rock ‘n’ roll, R&B, heavy metal, punk rock, and yes, hip-hop.” 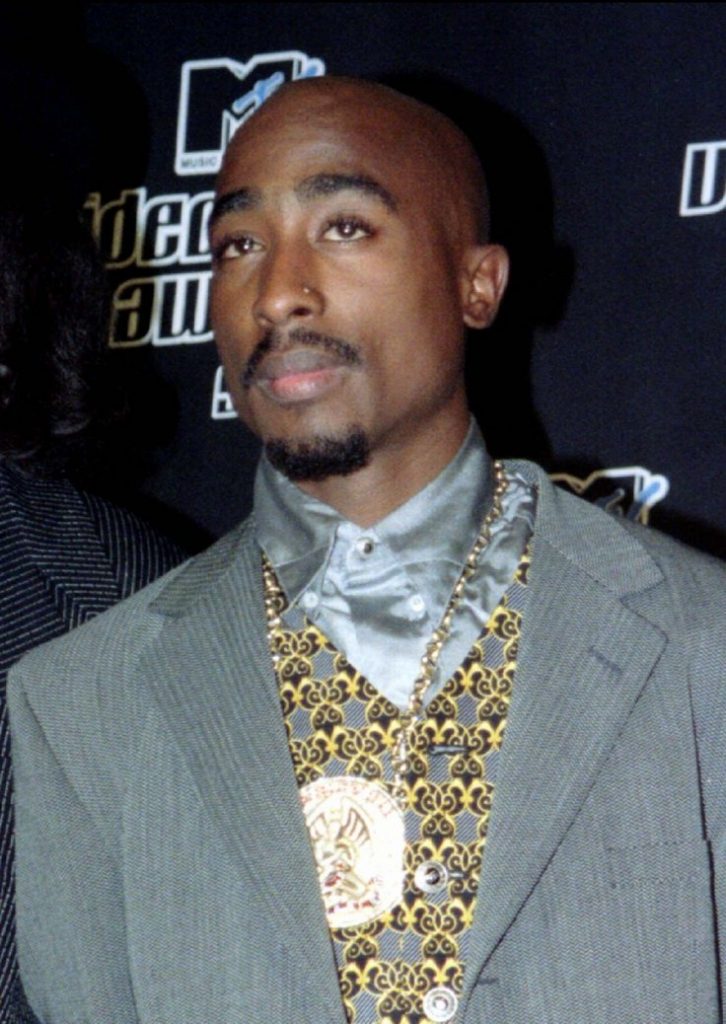 Even though Tupac is not here with us anymore, he will forever be one of the most influential rappers to have ever existed. He is a polarizing figure in hip-hop, that did not only create songs and release albums but represented ideas and believes!

Tupac was many things- a rapper, a songwriter, a poet, an actor, a friend, an outlaw, and most importantly an icon. Even though he was born on the East Coast, he represented the West Coast. His albums like Me Against the World, 2Pacalypse Now, and Strictly 4 My N.I.G.G.A.Z are some of the most famous albums in hip-hop history.

Tupac Shakur was inducted into the 2017 Rock and Roll Hall of Fame, becoming the first solo rapper to be honored and during the ceremony, his very good friend Snoop Dog described the rapper perfectly:

“To be human is to be many things at once, strong and vulnerable, hardheaded and intellectual, courageous and afraid, revolutionary and…oh yeah, don’t get it fucked up, gangsta,”