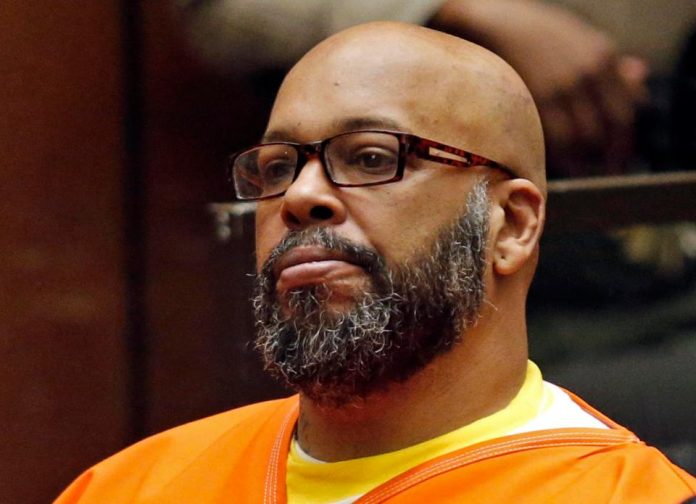 RAP mogul Suge Knight has been moved from jail in LA to hospital sparking health fears, as he awaits murder trial.

The hip hop legend – currently facing trial for murder – had to be rushed for treatment in LA on Tuesday, April 03, 2018.

He remained there on Thursday according to celeb website TMZ who report he has suffered problems with his health since his 2015 arrest. 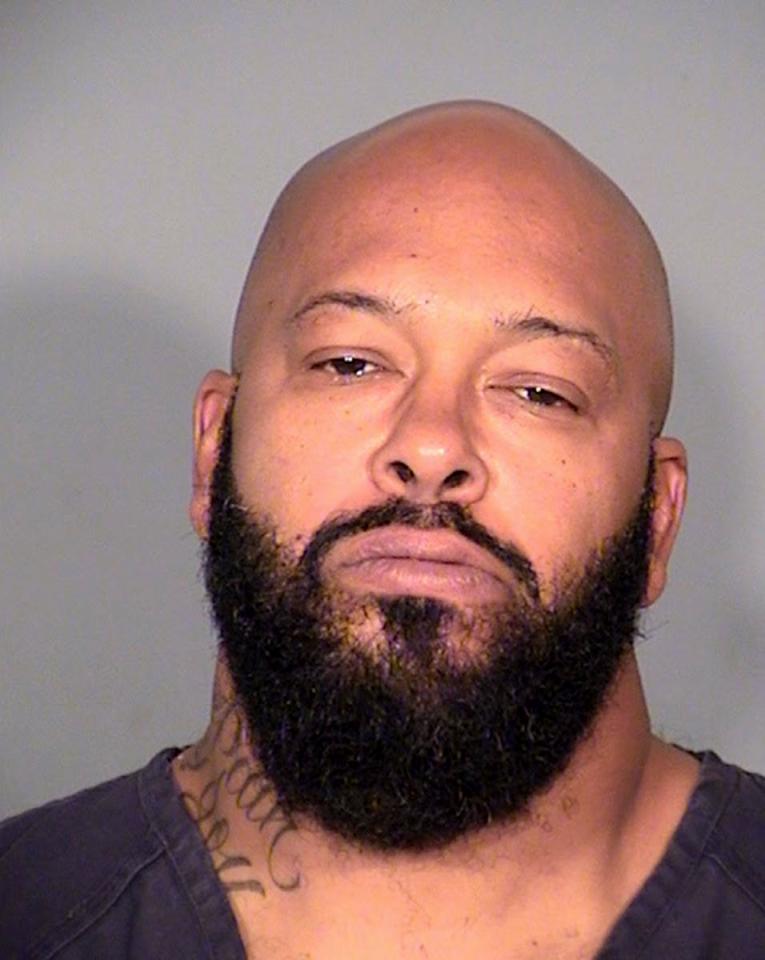 Last year he was treated for blood clots and once passed out during a court hearing.

Suge, 52, was an influential figure in the Los Angeles rap scene after excelling in college football as a teen.

See Also  Jada Pinkett Sent 2Pac Pictures In Lingerie While He Was In Prison?
- Advertisement -