What is going on with one of the longest-running cases on the LA court’s books?

Who is Michael “Harry-O” Harris?

Snoop Dogg and Tupac Shakur’s former record label Death Row Records is famous for many things, but the most controversial one is undoubtedly its head- Suge Knight. Now, the notorious gangster is once again under the spotlight since the Los Angeles court ruled that he is back on the hook for a $107 million judgment.

In 2005, Knight failed to respond to Lydia’s lawsuit saying that half the record label was hers. Because of the fact that she was its first vice president and her husband Michael ‘Harry O’ Harris had made initial investments she wanted Suge to pay her $107 million debt.

However, in September, Lydia Harris turned on her lawyers and persuaded Los Angeles Superior Court Judge David Sotelo to drop the charges and wipe the gangster’s debt.

This was not the end of the story, though, for Harris’s former law firm, Wasserman, Comden & Casselman (WCC) claimed that they are to have 40% of the $107 million judgment.

Now, unexpectedly Judge Sotelo has agreed to the claims, reversing his own ruling and reinstating the multi-million-dollar debt.

In an interview Harris said that the reason why she had switched sides was because she had realized she was unlikely to get cash from Suge Knight. On the other hand, by joining forces with Knight, she could pursue a pay-out from WCC for misrepresenting her during the first lawsuit against the American record label founded in 1991. WCC, of course, denied that statement.

In case you are wondering where Suge Knight is, the ruthless head of the former record label is currently in jail serving his 28-year sentence for a hit-and-run killing. 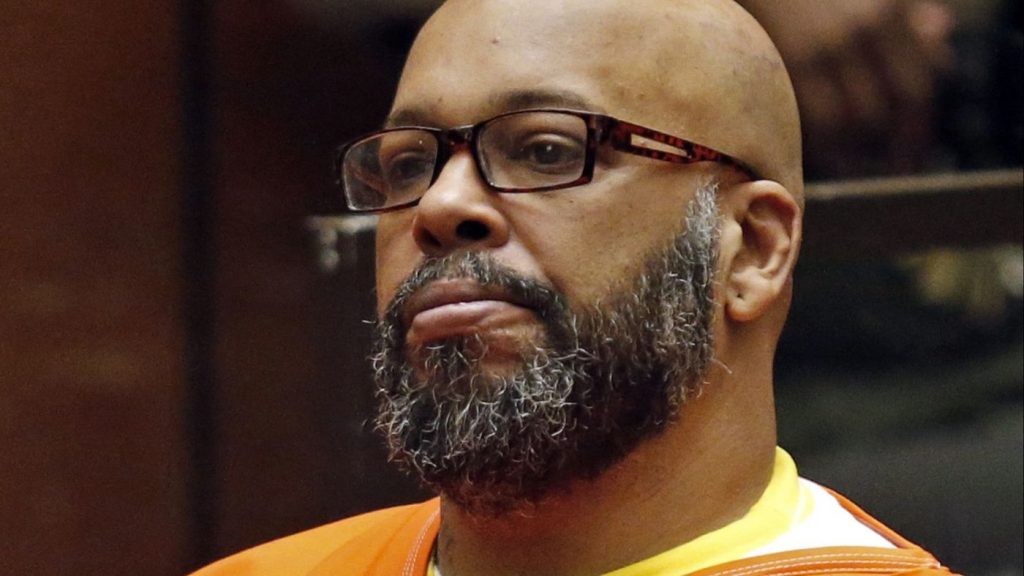 Harris said in court that she had filed for bankruptcy before she won her judgment against Death Row Records, but WCC deliberately ignored that fact so that they could get their $40 million share of the pay-out.

The decision Sotelo took last week, however, threatens to derail Lydia’s plan. On the ruling that happened on December 12, Sotelo confirmed that WCC had presented him evidence that ‘the bankruptcy trustee was aware of the Harris’ judgment and ratified it’. The trustee had affirmed ‘Harris owned up to $50 million of the judgment’. All of that means just one thing- Harris’s former lawyers could still be entitled to their cut.