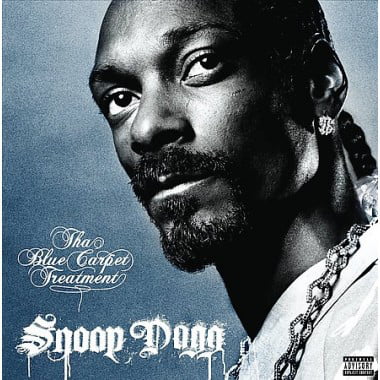 Intrology
Think About It
Crazy
Vato
That’s That Shit
Candy (Drippin’ Like Water)
Get A Light
Gangbangn 101
Boss’ Life
Lax
10 Lil’ Crips
Round Here
A Bitch I Knew
Like This
Which One Of You
I Wanna Fuck You
Psst!
Beat Up On Yo Pads
Don’t Stop
Imagine
Conversations